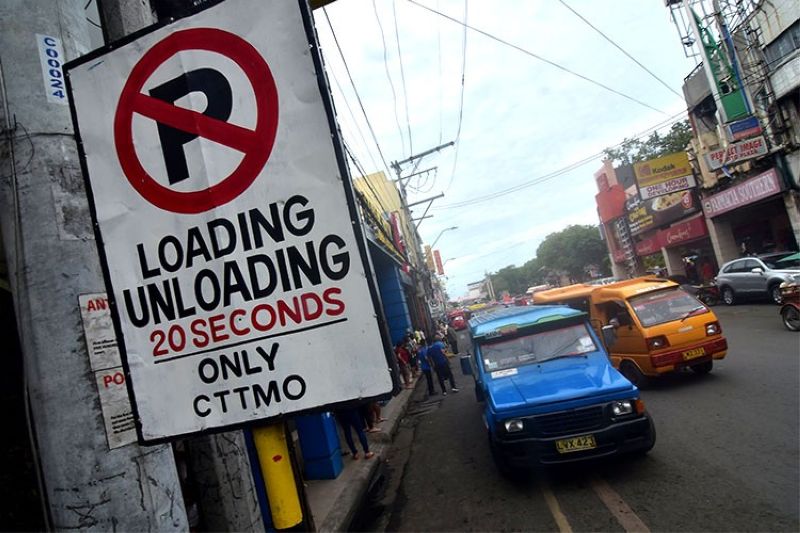 A YEAR since the “Yellow Box” rule was implemented by the Davao City Traffic and Transport Management Office (CTTMO), some public utility jeepney (PUJ) drivers still disregard its purpose.

The yellow box is a loading and unloading bay area designated by CTTMO to regulate traffic flow and prevent traffic congestion.

PUJs stopping within the box are given 20 seconds to load and unload their passengers.

However, jeepneys unloading pregnant mothers, persons with disability (PWD) and senior citizens are exempted from the rule and can stay longer.

CTTMO chief Dionisio Abude said the yellow box would have been effectively implemented if there were enough enforcers designated per loading bay.

“Ang problema, kung walay enforcer mag-gahi nasab sila ulo og stambay. Balik japon ta sa disiplina (The problem is within the drivers. They would not abide whenever there are no sight of enforcers in the area),” he said.

Abude admitted the lack of manpower had somehow affected the deployment of personnel in some major streets in the city, especially during major city events such as Ironman 70.3 Triathlon, Palarong Pambansa, and Araw ng Dabaw.

He said CTTMO plans to add more yellow boxes in the city. He said they plan to put up designated loading bays in Quezon Boulevard.

“Kung mutuo lang ang driver sa 20-second rule, dili na sila duulan sa barkers. Wala sila katungod nga mangayo ug mamugos og hatag kay madakpan ko kung mudugay ko (If the drivers abide with the 20-second rule, they would not be approached by barkers. Barkers have no right to force drivers to give them tips because they would be apprehended once they stay longer),” he said, even calling the practice “extortion”. (RGL)