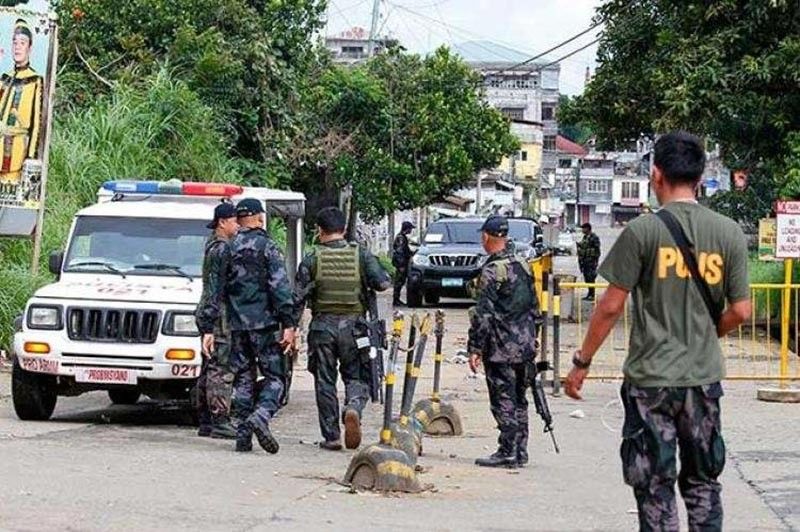 WHILE they respect the request of Davao City Mayor Sara Duterte-Carpio to exempt Davao City from martial law, the armed forces said that they are conducting thorough security evaluation in Mindanao areas to ensure that there are no prevailing threats before they decide to lift the military rule.

Department of National Defense (DND) spokesperson Arsenio Andolong said in a statement that they acknowledge the request of the Presidential daughter to exempt Davao and other areas that have stable peace and order situation from martial law.

“We value the wisdom and first-hand knowledge of our local executives on the prevailing security environment in their respective communities and we always take their observations and recommendations into consideration. The lifting of martial law in Mindanao is constantly being evaluated by the Defense Department and there are regular consultations with the AFP (Armed Forces of the Philippines) and PNP (Philippine National Police) regarding this,” Andolong said.

He added, “In fact, we would like to lift martial law in Mindanao as soon as possible but this should only be done after complete assessment and validation by the security sector and local governments before we recommend it to the President.”

Andolong said Defense Secretary Delfin Lorenzana earlier told the Supreme Court in February this year that he would recommend the lifting of martial law in Mindanao by July 1 if amendments to the existing Human Security Act were passed by the legislature.

He said peace and security is the local chief executive’s responsibility.

“Factors that affect a city’s peace and order could be the presence of security forces, well- implemented security plans, people’s resiliency and development,” Lamosao added.

He also said that 10th ID supports the move of Duterte-Carpio but the lifting will still undergo a process although the city “has become a benchmark for others to emulate in terms of peace and progress.”

“On martial law exemption, it is a political move but with security concerns. Let us just wait until the matter has been discussed by the peace and order council. It will still go a process and will be decided collectively and intelligently by our POC (peace and order council),” Lamosao said.

Duterte-Carpio, during her keynote speech at the 5th Davao Investment Conference (Icon) last June 20, expressed that she will request her father President Rodrigo Duterte to exempt Davao City from martial law.

Last December 12, 2019, the Senate and the House of Representatives approved the request of President Duterte to extend martial law in Mindanao until the end of 2019.