Newbie Lapu mayor-elect to get help from veteran public servants 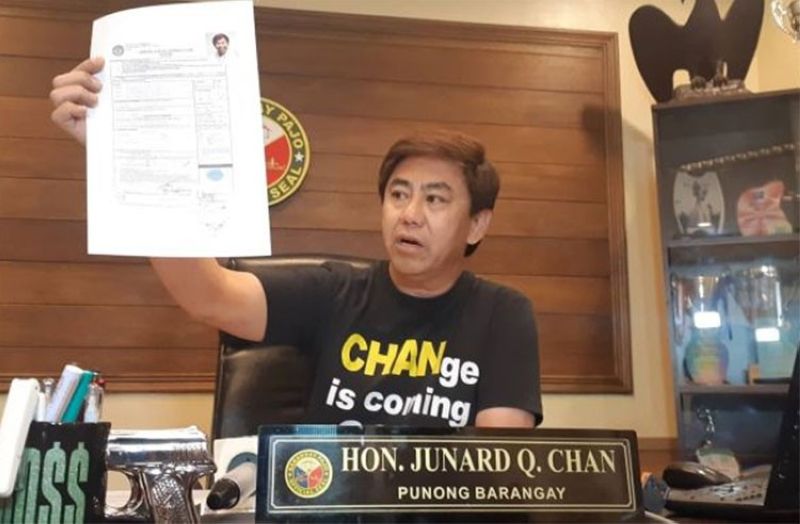 SOME offices of the Lapu-Lapu City Government will be headed by veteran department heads from other local government units.

Mayor-elect Junard “Ahong” Chan said he chose experienced public servants who could help him in serving the city well as his alter egos. They will start their duties on July 1, 2019.

Almendras had served the Department of the Interior and Local Government 7 as its regional director. He also served as the Cebu City administrator in the 1990s.

Another official from Cebu City Hall who will occupy a post in the Lapu-Lapu City Government is Garry Lao, the outgoing Cebu City Office for Substance Abuse Prevention (Cosap) chief.

Chan said Lao will head a department that has similar functions as those of Cosap, which conducts random drug tests on Cebu City employees.

Aside from getting expert personnel from the city governments of Mandaue and Cebu, Chan also selected someone from the Cebu Provincial Government—Oscar Pineda.

Pineda, a retired print journalist, will head the Public Information Office of Lapu-Lapu City. After his retirement in 2016, Pineda landed a job at the Capitol’s information office under outgoing Gov. Hilario Davide III.

Chan chose his namesake Junard Abalos to be his chief of staff. Abalos is a former employee of the Carcar City branch of the Philippine Health Insurance Corp.

Chan clarified that no politicians endorsed or lobbied for the appointments of the incoming department heads.

He said he will call all the department heads to a meeting on July 1.

The other department heads, he said, will remain in their respective posts pending the results of their performance evaluation. (From GCM of SuperBalita Cebu, KAL)