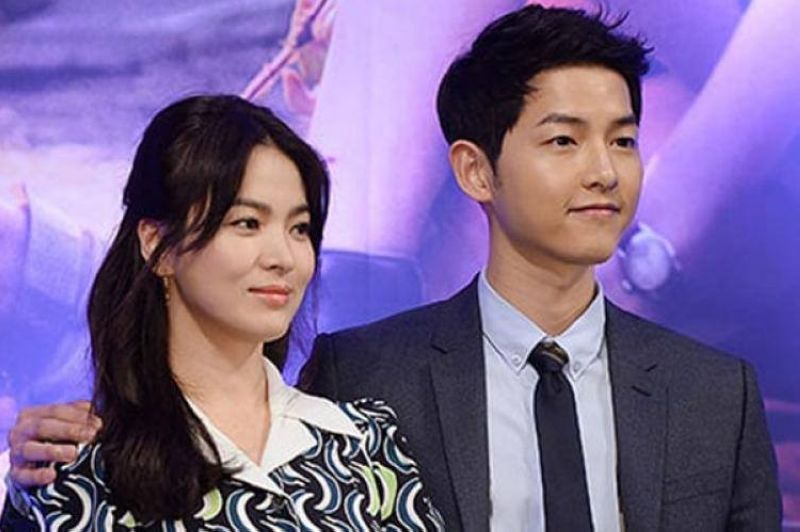 KOREAN stars Song Joong-ki and Song Hye-kyo have confirmed their split with their filing for divorce Thursday, June 27, two years after their much-celebrated marriage in 2017.

Joong-ki announced the bad news via a statement from his lawyer.

The divorce petition was filed through the Seoul Family Court, according to reports.

In a statement, Joong-ki apologized to their fans "for delivering this unfortunate news to the many fans who love and care for me."

"I have begun the process of filing for divorce from Song Hye-kyo. Rather than denouncing one another and arguing over who is to blame, I hope that the divorce process can be wrapped up amicably," he said.

He also asked for understanding from their fans, saying "it is difficult to discuss the details of my personal life, and I will recover from my current wounds and do my utmost as an actor to repay you through great productions in the future."

Hye-kyo, for her part, also released a statement through her agency UAA.

"Hye-kyo is currently going through divorce proceedings with her husband, following a careful consideration. The reason for divorce is a difference in personality. The decision came because the pair could not overcome the difference. We cannot check out the further details due to the privacy concerns. We ask for your understanding about this," read the statement.

The agency also asked the fans to "refrain from making sensational reports and leaving speculative comments, for the sake of the actors."

Joong-ki and Hye-kyo, who are known to fans as the Song-Song couple, first worked together in the drama series "Descendants of the Sun." They tied the knot on October 31, 2017 in Seoul, Korea. (LMY/SunStar Philippines)