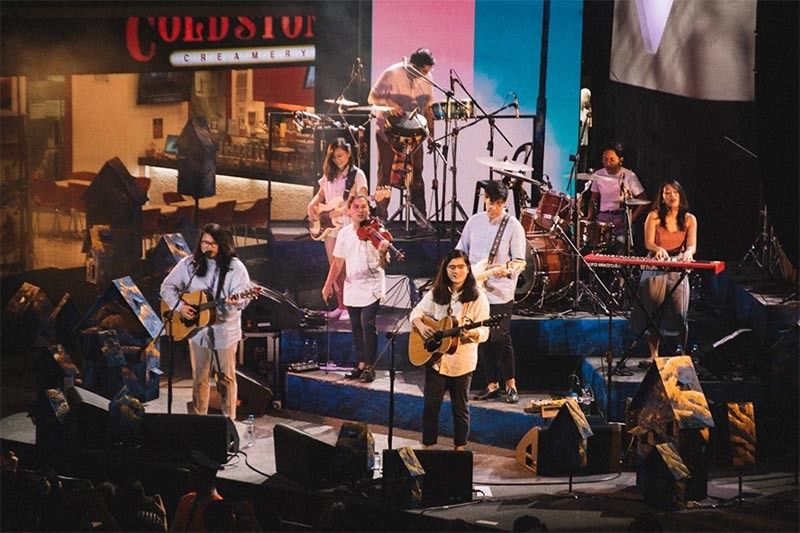 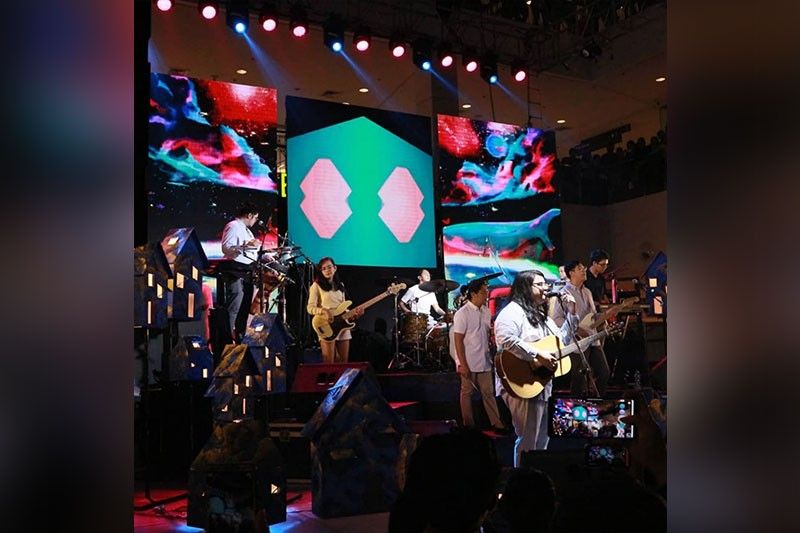 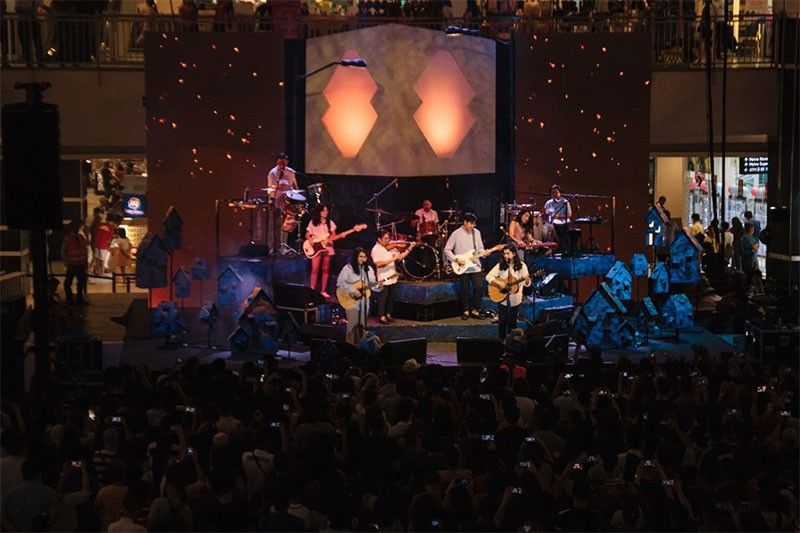 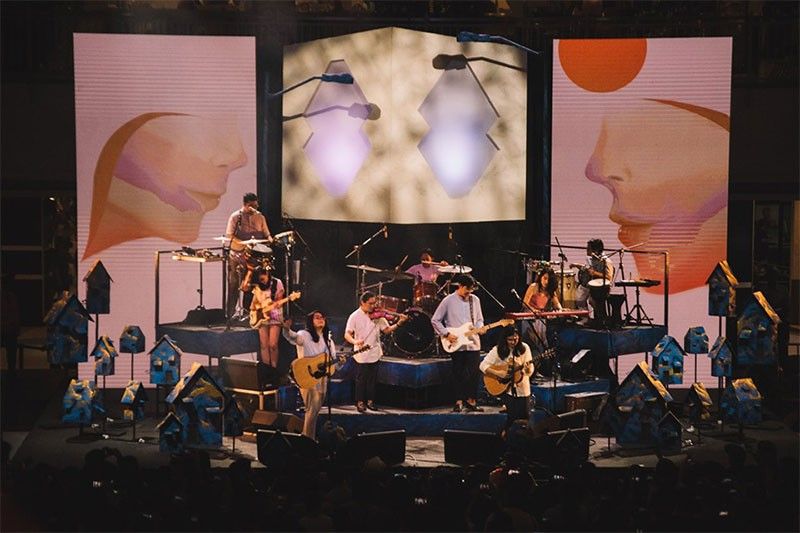 INDIE folk-pop band Ben&Ben will serenade fans and mall-goers on Saturday, June 29, 7 p.m. at The Terraces, Ayala Center Cebu as part of its multi-city tour to promote its debut album, Limasawa Street.

The much-awaited album features 13 original tracks about hope and light, with various musical arrangements from jazz and rock to blues and folk-pop. It includes the album’s carrier singles, “Araw-Araw” and “Pagtingin.”

“We want the album to represent a place of light by singing about hopeful perspectives in troubled situations,” said lead singer Paolo Guico.

“Limasawa” comes from the Butuanon word, “Masawa” which means light.

Ben&Ben was formed in 2015 by twin singer-songwriters Paolo and Miguel Guico. In 2016, they released their bestselling self-titled EP which contained their chart-topping singles, “Ride Home,” “Kathang Isip” and “Maybe The Night.”

The nine-piece band currently has 1.8 million monthly listeners on Spotify.

The first 50 shoppers to avail themselves of the bundle will get one meet and greet pass. The first 10 ARC and Amore card holders will also get a VIP pass. (PR)