The legacy of Ramon Dacawi 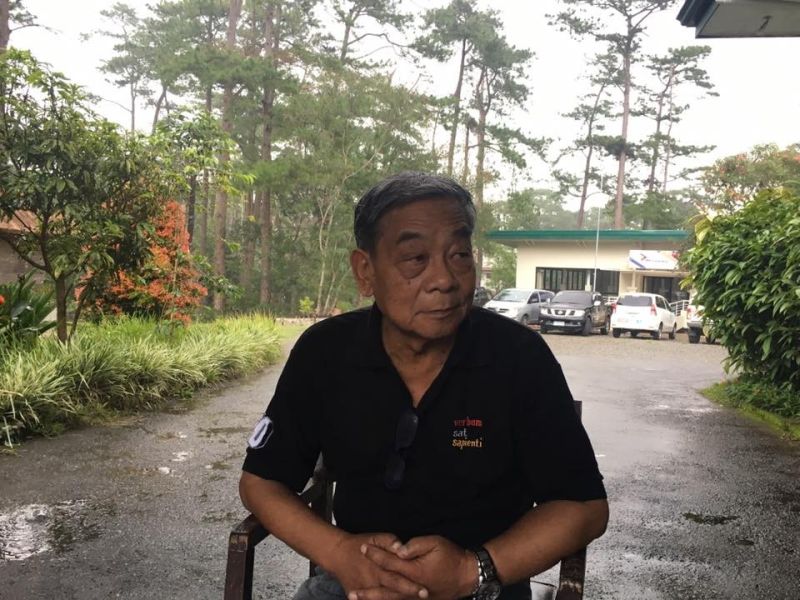 ONE of Baguio City’s top staunch advocates passed on leaving a vision of environmental awareness to the country’s summer capital.

Ramon Santa Dacawi passed away on June 27, Thursday, after a long fight with diabetes, he was 69 years old.

He will be remembered for being the project manager of the Ecowalk project of Baguio City which focuses on how to preserve and renew the forest covers of Busol watershed through an environmental awareness program and the Children’s Urban Heritage Walk.

The program was designed to complement classroom discussion on environmental concepts by providing children an outdoor arena where they could connect concepts with real-life situations.

Mondax as he is fondly called was president of the Baguio Correspondent and Broadcasters Club (BCBC) for four terms, aside from contributing to the national broadsheets and local weekly newspapers before joining the local government unit of Baguio City as chief of the public information office.

He is also a SunStar Baguio columnist and talked about his advocacies in his weekly “Benchwarmer.”

He was awarded the Lingkod Bayan plum in 2001 and 2014, Global 500 and Galing Pook Award from the UNDP for Eco Walk and the Outstanding Citizen of Baguio City in 2002.

Dacawi is survived by his wife Rebecca Dave and children’s Veronica and Johann Dacawi.