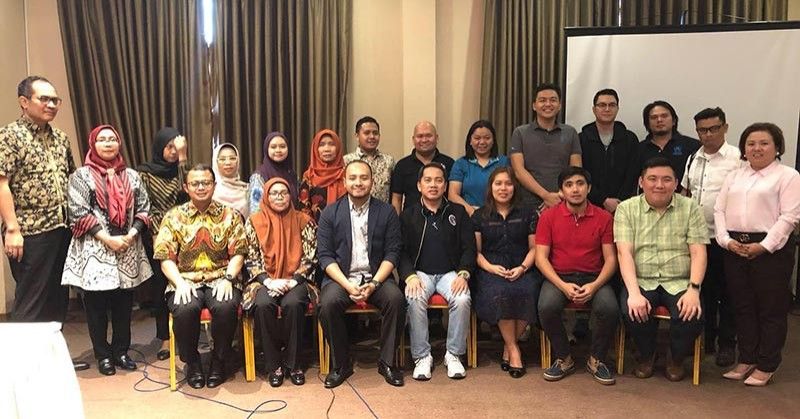 DAVAO. The staff and officials who manned the registration held at the Mindanao State University General Santos City campus last June 18-22, 2019. (Consulate General of the Republic of Indonesia) 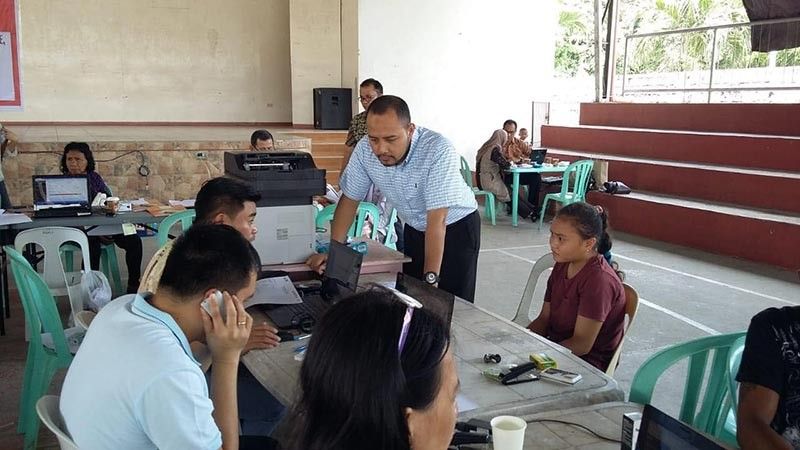 A TOTAL of 2,763 undocumented Indonesians living all over Mindanao are finally given a nationality, many of whom have lived for generations as undocumented persons unable to access citizenship privileges including higher education, formal employment, and the right to suffrage.

The latest additions to the one-year documentation program that ends by the end of June 2019 were during the four-day registration and verification held at the Mindanao State University in General Santos City from June 18-22, where a total of 375 were verified as Indonesians and around 160 others are still being worked on, said Galih Perdhana, consul for Immigration Affairs at the Consulate General of the Republic of Indonesia Davao City.

This brings to a close a documentation program initiated by the United Nations High Commission for Refugees (UNHCR), which the governments of the Philippines and Indonesia agreed on in 2014 and resulted in the issuance of the Department of Justice Circular 026 series of 2018 entitled: “Guidelines on the Issuance of Special Non-Immigrant Visas under Section 47(A)(2) of Commonwealth Act No. 613, as Amended, to Registered Indonesian Nationals (RINs).”

“There are still others mam. But, DC 26 series 2018 has time limit which is due on this month,” Perdhana said.

Former Indonesian Consul General Berlian Napitupulu in August 2017 said there were an estimated 8,000 of Indonesian descent living undocumented in Mindanao for several generations. With the help of the UNHCR, Napitupulu said they identified 2,425 who are clearly Indonesians, 2,012 who are already Filipinos, and 279 children, who were given dual citizenship for them to decide if they want to be Indonesian or Filipino when they turn 18 years old.

Among the reasons why there were just around 3,000 who finally became Indonesian citizens are, the persons of Indonesian descent already converted as Filipino citizens, they went back to Indonesia for good, have already passed away, are unreachable, and are reluctant to join.

Two years later, the number given Indonesian citizenship has reached 2,763.

“Now there are 160 persons waiting for another registration and confirmation by our government. Will be conducting it soon, this year,” Perdhana said.

Before this, undocumented Indonesians were estimated to be in 28 places in Mindanao starting from Davao City southward to Sarangani Province and Sarangani Islands.

Of the 2,763 Registered Indonesian Nationals (RINs), 1,259 have been issued passports by the Indonesian Consulate General in Davao City.

The next step is for the DOJ through its Bureau of Immigration (BI) to issue the RINs with special non-immigrant visas.

A similar program conducted by the Indonesian Ministry of Law and Human Rights in Bitung and Manado in Northern Sulawesi for Persons of Filipino Descent.

So far, Perdhana said there were 671 who registered for this counterpart program of which 339 were given Indonesian citizenship.

One of those given Indonesian citizenship during the Indonesian Independence Day celebration last August 2017 was Arlene Lambaihang Kaletuang who was born on December 3, 1975 to Indonesian parents in Glan, Sarangani during which she expressed happiness that finally they are recognized as a citizen of a country, something their family never had the privilege of through generations. It was confusing and difficult when one does not have a citizenship, she said.