Bo's Coffee owner is CCCI's Entrepreneur of the Year 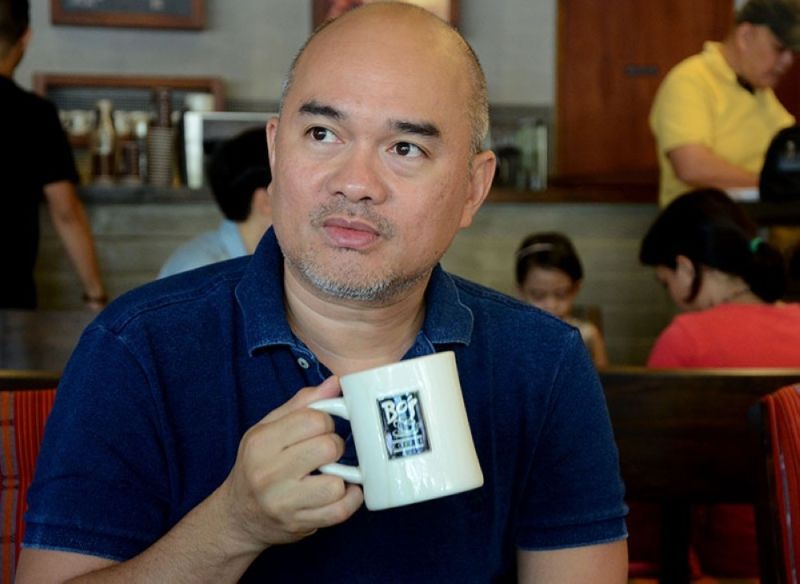 STEVE Benitez, the owner of Bo’s Coffee chain, is this year’s Entrepreneur of the Year.

He helped introduced a new way of catching-up with friends, conduct business meetings and study over a cup of coffee, whose beans are sourced in their own backyard.

Awarded by the Cebu Chamber of Commerce and Industry (CCCI) on Friday, June 28, 2019, the Entrepreneur of the Year award recognizes vital contributions of leaders and catalysts of change who built and sustained excellent businesses for at least 10 years.

CCCI said the awardee in this category serves as a testament to the significant contribution to Cebu’s vibrant economy.

“I studied the coffee industry and the business for two years. I travelled abroad to join expos. I also did a lot of market surveys and feasibility studies only to find out the Cebu market isn’t really ready for the coffee shop concept. Cebuanos weren’t willing to pay but it was my unrelenting spirit that pushed me to still pursue the business idea. I was stubborn, entrepreneurs are stubborn,” said Benitez, in past interviews.

Fast forward, Bo’s Coffee is close to hitting its target of 200 branches in 2020.

It sources its coffee beans from the highland farmers in Sagada and Benguet in the Mt. Province, Mt. Kitanglad in Bukidnon, Mount Apo in Davao and Mount Matutum in Tupi, South Cotabato.

In 2017, Bo’s Coffee launched its first overseas store in Qatar. Its first store is at Bin Omran.

Benitez said the company secured a deal with Qatari entrepreneurs to operate the country license.

Recently, in April 2019, Benitez announced through his Facebook account that Bo’s Coffee is going big in Middle East by opening five new branches in Qatar.

“We are realizing our vision and living our mission as we share our unique Filipino coffee experience by highlighting our Philippine coffee origins globally,” he added. (SunStar Cebu)