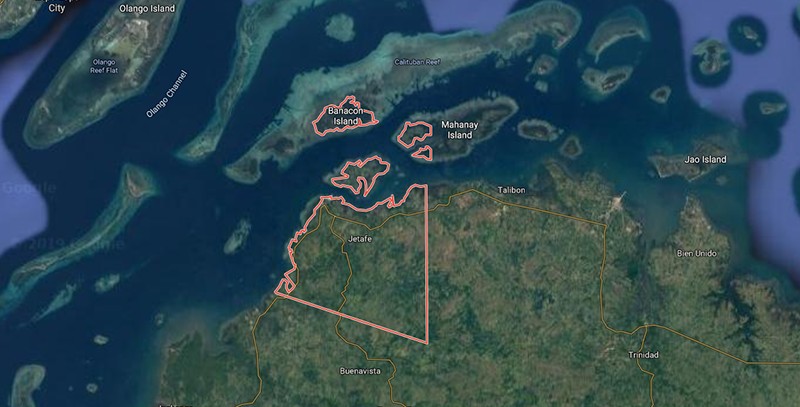 Alejandro Abaño, former Jagoliao barangay captain, succumbed to death inside his house after he was shot by still unidentified assailants at around 4:30 am on Friday.

The other victim was identified as Junrey Boc alias “Kirat,” Abaño's relative and house help.

Police Captain Bernicer Tamboboy, chief of Getafe Police Station, said they are looking on both politics and involvement in illegal drugs as spossible motives in the killing.

For Police Regional Office (PRO)-Central Visayas Director Debold Sinas said the incident might be election related as Abaño, reportedly, came to him just before the recently concluded 2019 midterm elections.

“He approached me around April and asked for help after his political rivals, allegedly, accused him of being involved in illegal drug activities. But, I told him, his barangay is not among the drug watch list. It’s just a matter kung kinsa iyang suportahan ba,” he said.

He, however, said he has yet to verify if Abaño is in the drug watch list.

As of now, Sinas said he has instructed Bohol Provincial Police Office (BPPO) Director Police Colonel Julius Gornez to send police personnel to Barangay Jagoliao while an investigation is still being done.

According to him, he believed the suspects were not from Getafe, Bohol, as they reportedly rode on a pump boat when they fled.

He added he is looking into a possibility of creating a Special Investigation Task Group (SITG) to fast track the investigation. (WBS)