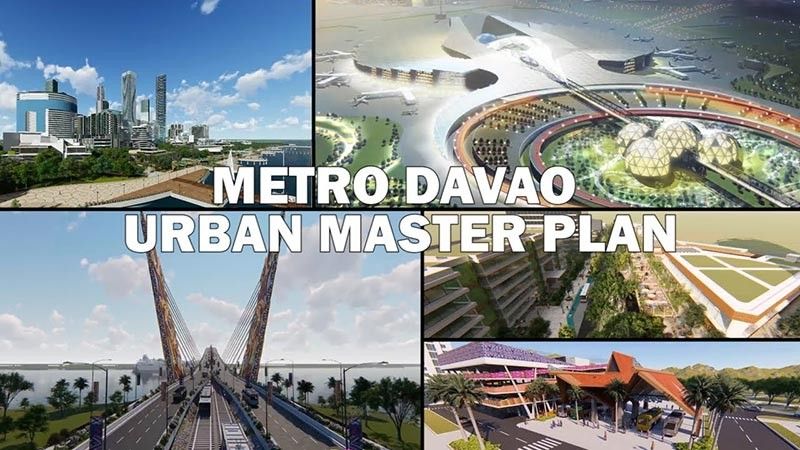 THE Mindanao Development Authority (Minda) reported that Metro Davao Urban Plan (MDUP) is on its finalization stage this year.

“We are currently finalizing the necessary documents. We are planning to officially end the project this year, specifically on July. Hopefully after that, more of the institutional mechanisms na lang ang tututukan natin after we complete the four-volume MDUP,” Minda development management officer II Katherine Zenitho Geldore said during Habi at Kape media forum Wednesday, June 26.

“What we are happy now is that some of our local government units (LGUs) have already adapted the recommendations of the Master Plan and they already considered the inputs to the updating of their zoning ordinances or Comprehensive Land Use Plans (Clups),” she added.

MDUP 2018-2040 is an effort of the National Government through the Minda with the support of Congress, to prepare the cities and municipalities within the Davao Region for metropolization to the people, to the environment, and to the economy.

Minda public relations head Adrian Tamayo said in a text message Friday, June 28, they aim to complete the MDUP within the year. It will then be presented to concerned LGUs planning bodies within Davao, and to the Regional Development Council to be adapted for further growth and development of the city.

“The MDUP identifies competitiveness of various cities within the Davao Region in order to sustain and manage growth alongside protecting environment,” Tamayo said.

“Metro Davao can manage and most likely avert the common pitfalls of urbanizing areas such as congestion, pollution and related environmental problems, and inequitable growth at the expense of agriculture,” he said. (LHC)