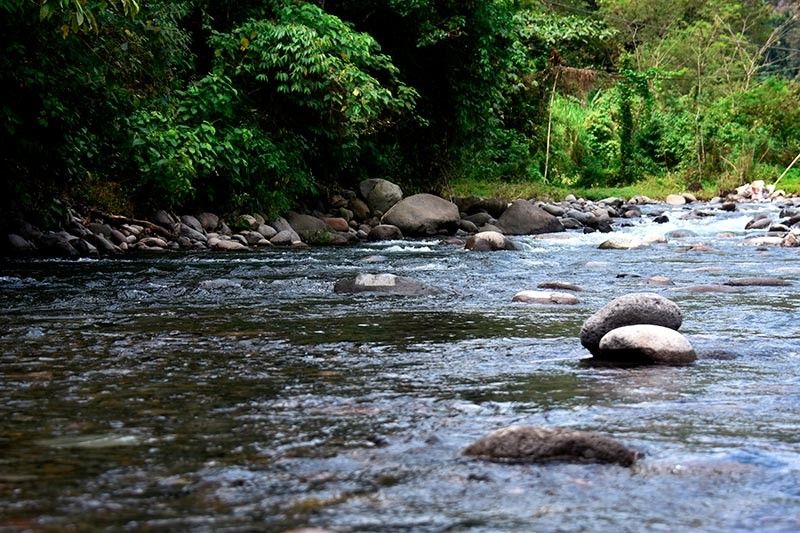 THE Davao City Government is urging the fast-tracking of the Davao City Bulk Water Supply Project (DCBWSP) to immediately address the needed water supply of the city.

DCBWSP is a water project of the Davao City Water District (DCWD) and the Apo Agua Infrastructura Inc. (AAII) that is expected to provide around 300 million liters of water to the consumers once it will fully operates in the first quarter of 2021.

The project, worth P12.6 billion, is a strategic infrastructure initiative that will shift the dependence of the city's main water supply from groundwater wells to the more sustainably-sourced surface water from Tamugan River.

Dayanghirang said the project, which is set to end the water problems of the city due to the increasing demand caused also by the increasing number of population and high-rise buildings, is deemed urgent after receiving reports that some areas in the city like Agdao and Cabantian are having inadequate water supply.

"If we can set aside minor rules for as long as it will not disrupt the entire environment, we will make some adjustments that can be made possible so that the water can be brought to the consumers," he said.

The councilor also called on the help of more non-government organizations to participate in protecting the Panigan-Tamugan River, which is DCBWSP's water source.

AAII general manager Ones Almario said the contractors cannot guarantee to finish the construction earlier, but he said they are still on track with their set timeline.

"It might be very tough for us, but of course, 'yun naman din gusto natin mangyari. The earlier for us, the better din because we can deliver the water faster and we can conduct further testing if kailangan," Almario said.

He also said the DCBWSP can initially start distributing water supply to some areas in District 2 once pipe-laying is finished.

In a previous report, Almario said the construction phase will start either third or last quarter of the year.

He said among the inclusions in the construction phase are the pipe-laying of water paths, which he said would take a long time due to the inconveniences its construction would cause, such as traffic.

Leones represented Environment Secretary Roy Cimatu, who was not able to attend the summit due to urgent itineraries.