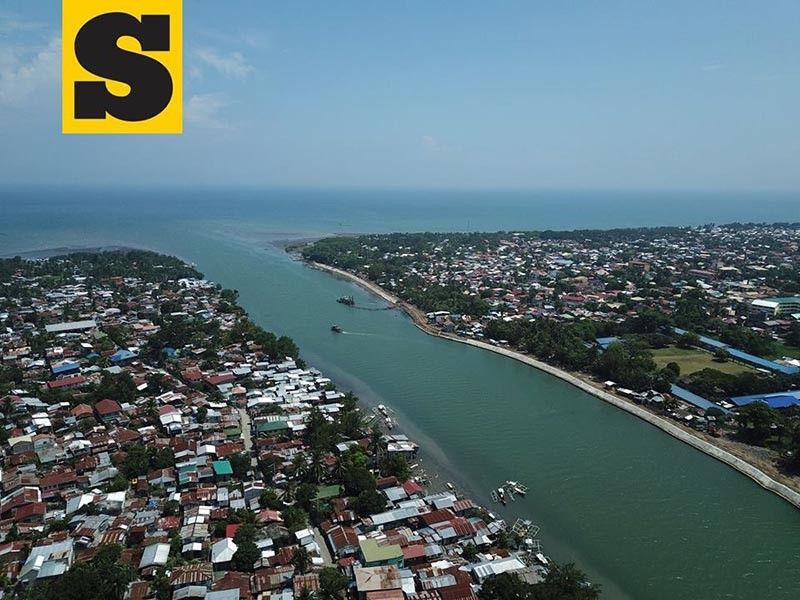 THE level of fecal coliform present in the Davao River remains alarming despite the significant reduction noted by the Ambient Water Quality Monitoring Unit of the Environmental Management Bureau (EMB).

She said there have been efforts to minimize the fecal coliform level in the river spurred by the improper sanitary facility and lack of sewage system.

In the water quality guidelines or the standard threshold limit, the coliform level in Davao River is high. There are areas that have reached to thousand fecal coliform most probable number (MPN) per 100 milliliters (ml).

In Davao River, the Class A, which is from Mandug uptown, has water quality guidelines of less than 1.1 MPN/100ml. If the coliform level reaches beyond the ideal level, it is considered alarming.

Blanco said the coliform level has somehow decreased due to their Zero Defecation Campaign and promotion of septic tank in all toilets for informal settlers residing along the river.

She said since the water remains high in coliform content, it might lead to several water-borne diseases like cholera, typhoid fever, among others, for those who are swimming in the river.

The sources of coliform bacteria include domestic and industrial wastewater discharges, septic tanks, and domestic and farm animals, especially those without appropriate wastewater treatment facilities.