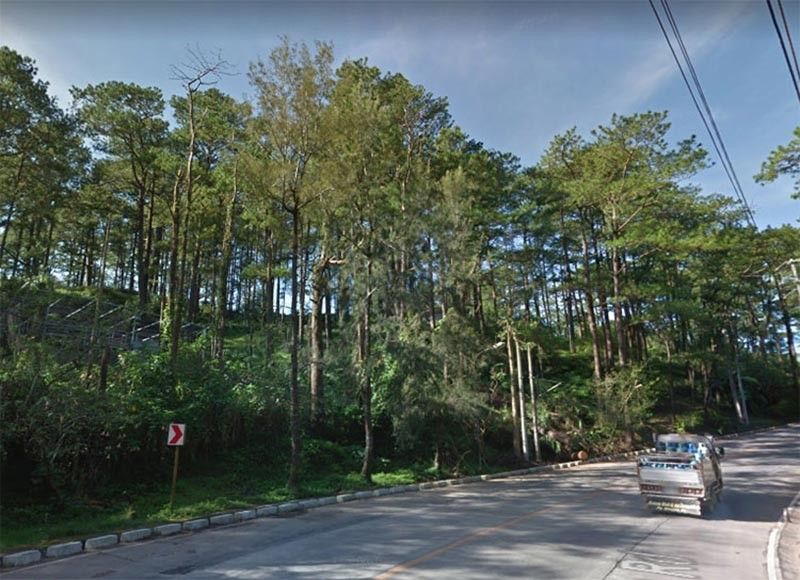 “The total inventory of existing and living trees in Baguio City started in the first week of March and ended recently this June. The bulk of the Benguet Pine trees were located within the Camp John Hay area,” Adatu said.

Cimatu ordered the conduct of an inventory of pine trees in the country’s Summer Capital after observing that more than 100 trees in Camp John Hay were either dead or dying.

The Environment czar was interested in the pine trees because these makes the city of Baguio unique among the tourist destinations, aside from its cold weather.

Addatu said: “Upon finishing the final inventory and the submission of the report, this would then be used by the legislative and our office to do some programs in preserving the pine trees and hopefully, we could report the possible program regarding this.”

Aside from the inventory of trees, the Penro and City Environment and Natural Resources Office issued 47 chainsaw unit registration, while the permit requested, processed and issued was at 12, the pruning and trimming permits issued were 15, firewood permit issued was at 28, while the deed of lumber donations issued was at 7.