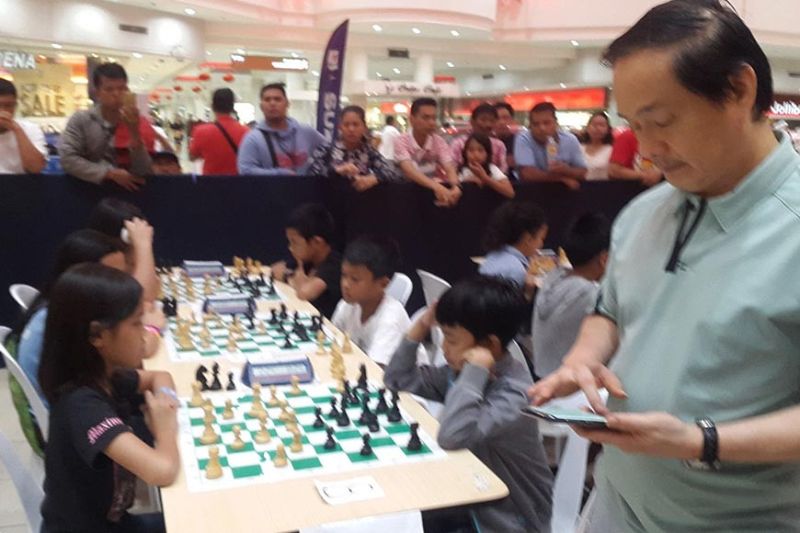 "If the support is great, daghan permi ang mag-apil then maningkamot kita nga magpadayon ang Memorial Cup as tribute to my late brother Robert who was also an avid chess fan and supporter," said NM Tan of the sponsoring Goldcrest Marketing Corporation (GMC) and the man behind the creation of the first ever professional chess school in Cagayan de Oro, the Masters Class Chess School under the tutelage of fellow masters Rustum Tolentino and Levi Mercado.

It stakes a whooping P100,000 for the champion in team tourney and P30,000 top purse in the individual event.