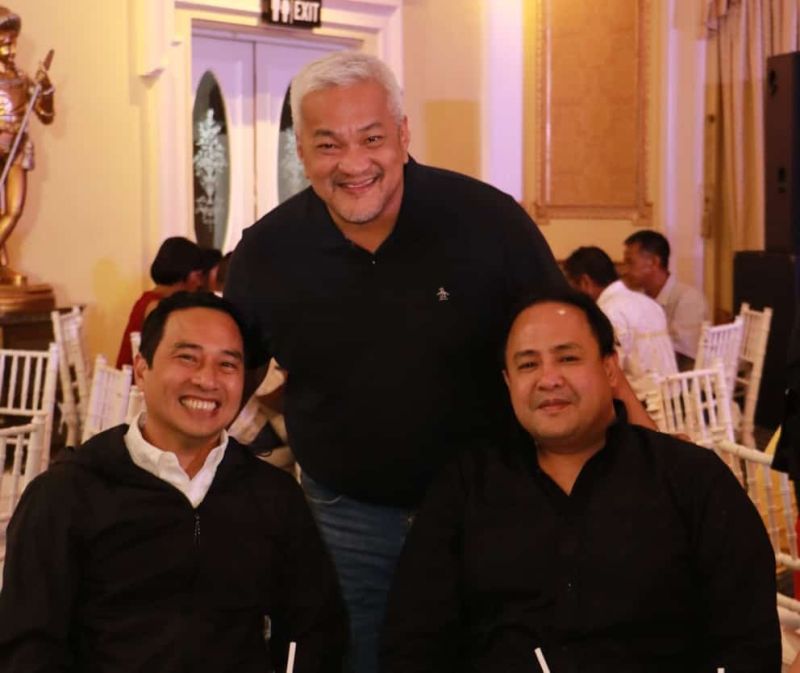 GOVERNOR Dennis G. Pineda has called on elected officials, sectoral groups, and citizens to work for the development of Pampanga by supporting his administration.

At the same time, Pineda vowed to promote unity and cooperation among the various sectors in the province.

He said his call for unity will make Pampanga a much safer, peaceful and more progressive province.

The new governor vowed to continue the quality and honest services that his mother, now Vice Governor Lilia Pineda, brought to the provincial government in her nine years in office as governor.

He considered it a big challenge as well as honor to continue his mother's legacy.

While he promised to continue his mother’s legacy, Pineda said he will also bring in new ideas to his brand of governance.

His administration will continue to upgrade the capacities of Pampanga residents to prepare for disasters and make tourism a thriving industry while advocating for modern and sustainable agriculture.

Pineda said focus on the province's economic development will be guided by the Pampanga Megalopolis Plan, which was drafted at the initiative of House Speaker Gloria Macapagal-Arroyo, former President.