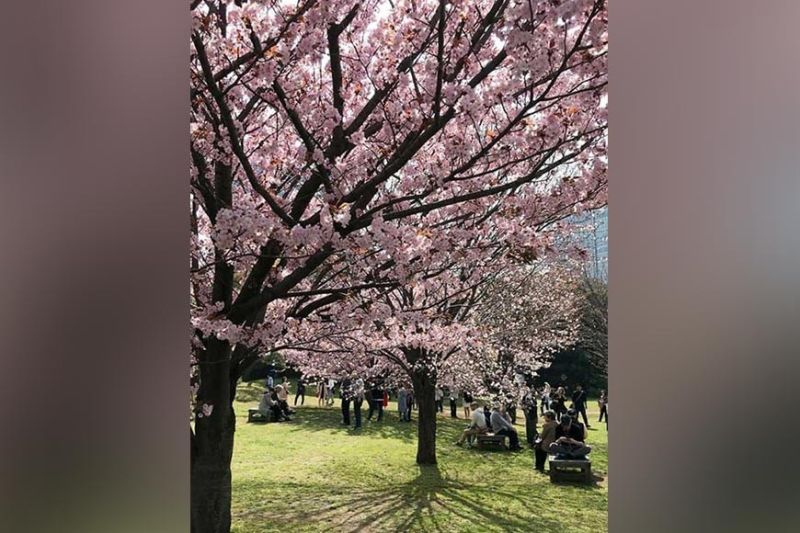 DAVAO. Interface Development Interventions (IDIS) expressed concern over the plan of planting 10,000 sakura trees in Mintal, Davao City as these may have effects on the ecosystem. (SunStar File Photo)

WHILE thousands of sakura trees lining up Davao City streets may look good, an environmental group expressed concern on the effects of planting a non-endemic species on the ecosystem.

"Ang stand [namin] is really on improving urban greenery by choosing endemic and local vegetation in landscaping, without damaging soil quality and ecosystem. Naturally, it is not suitable in our tropical region, it needs much fund for pesticide and insecticides for its propagation," Interface Development Interventions (Idis) environment research specialist Lemuel Manalo said in a text message to SunStar Davao.

"Pwede siguro to test two or three seedlings of sakura, pero the plan of 10,000 trees would be very difficult and financially expensive," he said.

He further recommended that if the goal is to achieve a Japanese-scenic pink blossoms for Mintal, they should consider a local plant called Palawan Cherries as it suits tropical temperature and suitable to the local ecosystem.

"Palawan cherry is the best choice because it will need less maintenance and will have less impact. Why not propagate it? Naa man daghan diri sa Davao labi na sa Shrine Hills (There are a lot of it here in Davao, specifically in Shrine Hills)," Manalo said.

An Idis research showed that sakura propagation in its non-native environment poses risks, such as failure to survive as experienced from similar projects in the country.

Among the possible negative effects of planting sakura in Mintal are that these plants could potentially become invasive, and as such, they can halt the ecological process; its fruits may not attract local or endemic birds, insects, and other wildlife; potential nursing may replace native tree resulting to mono-horticulture; and diseases and pests may invade areas planted with tropical exotic trees, eventually damaging biodiversity, leading to nutrient imbalances in the soil and plants.