Osmeña may be charged for destroying office, says DILG exec 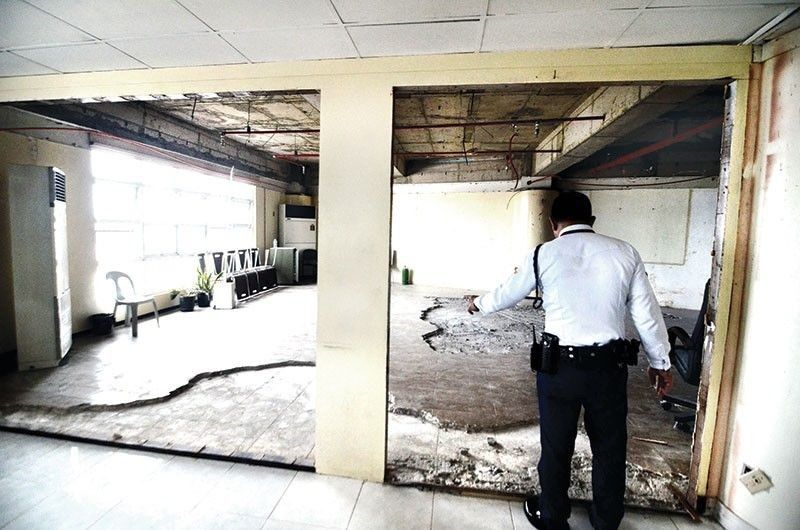 FORMER Cebu City Mayor Tomas Osmeña may face administrative and criminal charges for stripping his office of furniture and fixtures after vacating it.

Department of the Interior and Local Government (DILG) Assistant Secretary Epimaco Densing said the new mayor and other local government officials should charge Osmeña before the Office of the Ombudsman for destroying government properties and for failing to adhere to the agency’s order for proper transition of office.

Even if Osmeña is able to prove that he paid for the furniture and fixtures, he would still be liable because an elected official needs approval from the local government before he can spend for his office.

Secondly, Densing said the former mayor may be charged administratively for failing to comply with the memorandum circular signed by Secretary Año on the proper transition of office.

(Thirdly, he may be charged criminally for causing damage to property. We will have to use government funds to repair the office.)

Mayor Edgardo Labella, former vice mayor who defeated Osmeña in the May 2019 elections, was surprised when he found the mayor’s office at the 8th floor of Cebu City Hall “vandalized” and “destroyed”.

The office was stripped of its plumbing and electrical systems. The ceiling, floor tiles and furniture were removed.

The forner mayor left behind only two industrial air-conditioning units and some chairs.