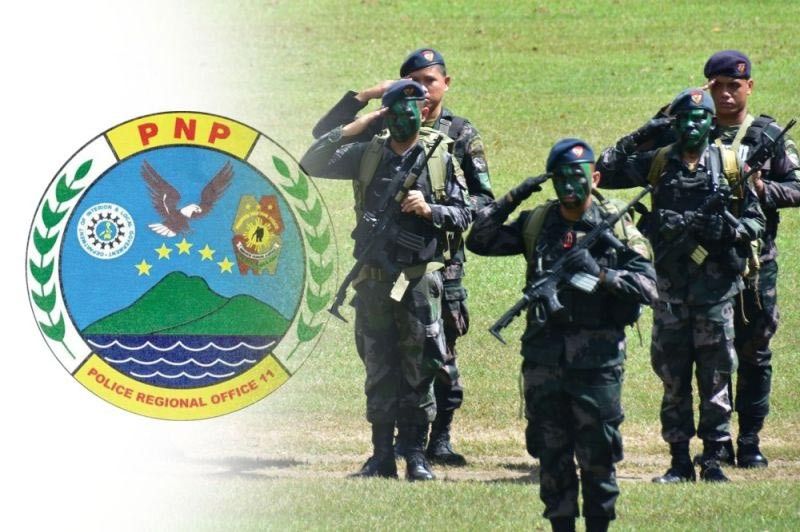 THE Police Regional Office in Davao (PRO 11) placed all its units under full alert status in the wake of the reported Sulu suicide bombing incident.

Eight people were killed, including the two alleged suicide bombers. More than 20 were wounded.

“In view of this recent incident, effective 12 midnight of this day, June 30, 2019, I have placed all PNP Units region-wide on full alert status. Immediately, I have instructed all police commanders to establish and strengthen checkpoints in the cities and municipalities in Davao region more strictly to preempt any diversionary attack by the terrorist groups,” PRO 11 Director Marcelo Morales said.

Morales also directed the deployment of the maximum number of foot and mobile patrols particularly in highly-populated areas, coordination with private security providers and security managers to establish and enhance joint security protocols, and intensifying intelligence monitoring and sharing of information with other intelligence units.

Authorities likewise encouraged the public to exercise vigilance by reporting to them suspicious activities or individuals.

“We, the PNP and AFP (Armed Forces of the Philippines) will remain strong and resilient as solid government forces and we will not allow the rule of violence to triumph. We vow to hunt you down and will never bow to your stupid and senseless ideologies. Our country is not a playing ground for ragtag groups with their misguided philosophies," Morales added.

He condemned the terrorist attack.

“The men and women of PRO 11 strongly condemn this act of violence not just to our soldiers but also with the civilian people. Our thoughts and prayers go to the families of the victims and survivors as we stand in solidarity with all the people of Sulu at this difficult time,” Morales said.