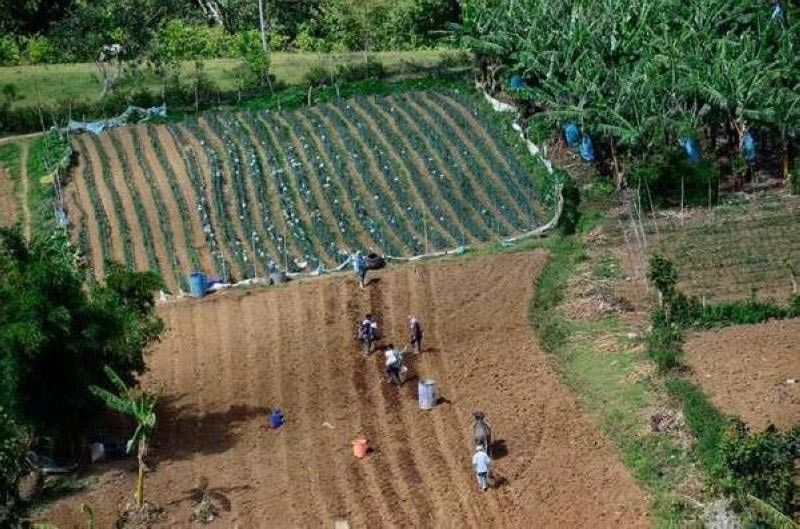 DAVAO del Sur and Davao del Norte provinces recorded a total of more than P998 million worth of damaged high-value crops and livestock as the El Niño phenomenon continues to affect the region.

Davao del Norte has been hit hardest as it posted partial and unofficial damage of P651.23 million based on the record of the Department of Agriculture-Disaster Risk Reduction Management (DA-DRRM). Davao del Sur reported damage of P347.45 million.

Cereals like rice and corn incurred a total damage of P273.27 million in both provinces.

Some 13,340 farmers were affected in the areas of Asuncion, Carmen, Kapalong and Panabo in Davao del Norte and Kiblawan, Magsaysay, Matanao, Padada, and Sta. Cruz in Davao del Sur, covering around 16,410.96 hectares.

“Farmers should carefully plan and adjust their planting calendar putting into consideration the heads up to six months agro-meteorological weather or Pagasa advisory and seek technical support from DA and its partners on the ground like the local agricultural extension workers,” DA-DRRM focal person Roy Jose Pascua said in an online interview with SunStar Davao Monday, July 1, 2019.

He said they were still doing interventions to help the farmers cope with the damages “through production support from the region and local government units (LGUs)".

He added that the Philippine Crop Insurance Corporation (PCIC) and the credit financing from the Agricultural Credit Policy Council (ACPC) also contributed to the farmer’s recovery.

As to the submission of damage reports in the region, Pascua said submission already ceased during the first week of May and they are currently consolidating it into an official report.

The Philippine Atmospheric, Geophysical and Astronomical Services Administration (Pagasa) earlier this month declared that a weak to moderate El Niño is still present in the Pacific region.

Even before the weather occurrence in November last year, DA already prepared the possible interventions for the farmers.