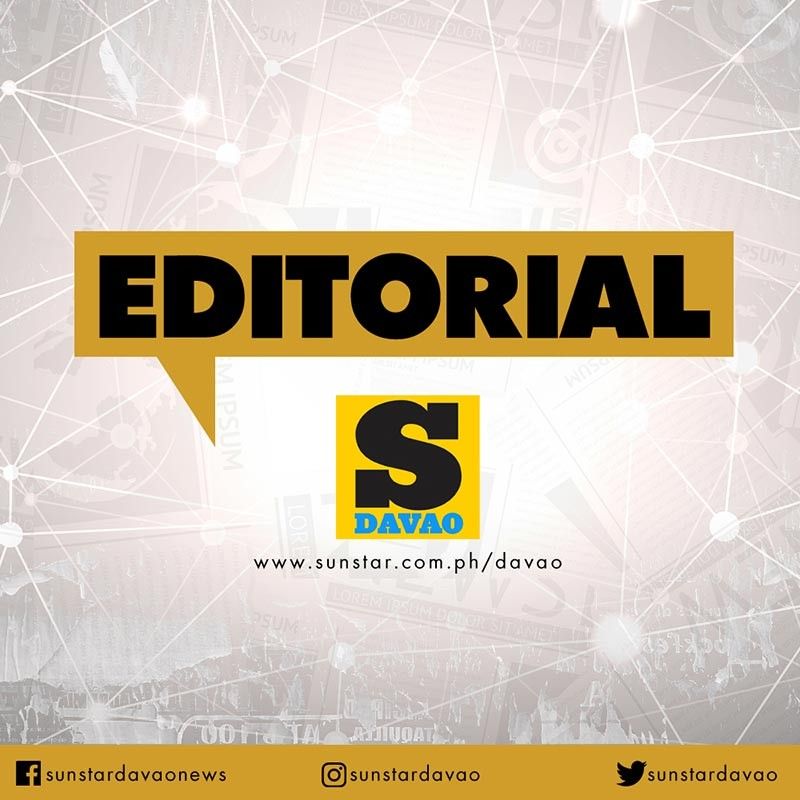 THERE was a buzz of excitement by some Dabawenyos when news broke out that a Japanese firm is planning to plant 10,000 sakura or cherry blossom trees along the streets in Barangay Mintal, Davao City.

Come to think of it, when in full bloom the area of Mintal where cherry blossom trees are planted would look very beautiful.

However, the Interface Development Interventions (Idis) has expressed concern on introducing a non-endemic plant in the Philippines as it may affect the local ecosystem.

When we posted the story on our Facebook page, some netizens questioned and bashed Idis over the group’s comment on the planting of cherry blossom trees in the Davao City.

However, it is just right for Idis to be concerned over the matter. There is a possibility that the beautiful cherry blossom tree may be another harmful invasive alien species in the Philippines.

According to the research paper of Dr. Ravindra C. Joshi entitled “Invasive alien species (IAS): Concerns and status in the Philippines”, invasive alien species includes exotic or non-native micro- and macro-species introduced, accidentally or deliberately, to a place that is not part of their natural habitat or distributional range, and have adverse ecological and economic impacts.

“Once established, introduced species can become aggressive and dangerously invasive. Studies have demonstrated that IAS could alter the evolution of native species by competitive exclusion, niche displacement, predation, and ultimate extinction,” he said.

In his study he noted some exotic tree species introduced to the Philippines that have become invasive because they are host of insect pests. These are the Gmelina arborea (Gmelina tree), Acacia mangium (an acacia tree native to Australia), Eucalyptus camaldulensis (river red gum tree), and Swietenia macrophylla (mahogany).

While the intentions for the cherry blossom trees are good, there should be caution in planting these non-native trees. A thorough study must be done before these trees are planted to ensure that the ecological balance here will not be affected negatively.

Idis recommends instead the use of native trees that could rival the cherry blossoms of Japan. According to the Philippine Native Plants Conservation Society, Inc. some native Philippine trees that could be used to create a “tropical sakura” are Banaba, Mangkono, Narra, Siar, Balitbitan, Donya Aurora, Bagawak Morado, Salimbobog, Malabulak, and Salinggogon.

The idea of streets lined with beautiful flowering trees is a great idea. But historically, we all know not to tilt the balance of nature as it may have dire consequences to the whole ecological system. We may say that we are just introducing a tree but we never know what kind of impact it will have to our environment.