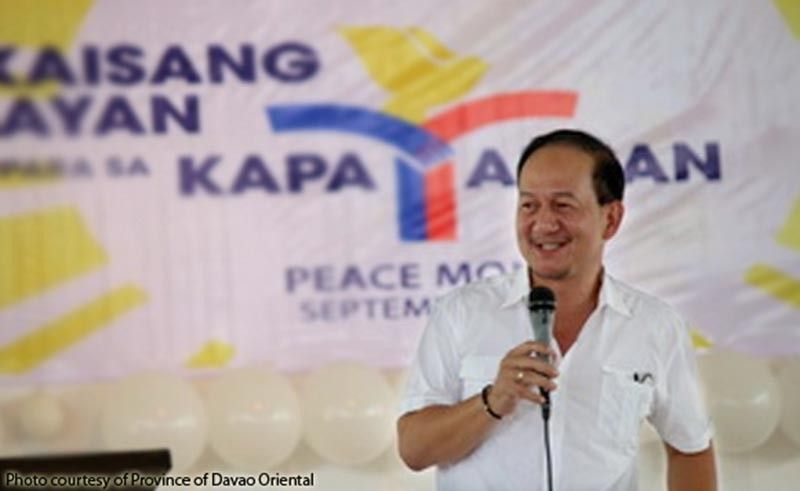 DAVAO Oriental 2nd District representative Joel “Mayo” Almario is seeking for a postponement of the Barangay and Sangguniang Kabataan (SK) polls from 2020 to 2023.

In his speech during the 52nd founding anniversary of Davao Oriental, Almario said postponement of the Barangay and SK elections will allow the current officials to do more work and avoid divisiveness in the barangay level.

Almario filed on Monday, July 1, at the 18th Congress the House Bill 625, which seeks to postpone the elections.

“Actually, I already filed this bill in the 17th Congress but I re-filed it now, this will still undergo a lot of debates,” he said.

He pushed this legislation, he said, to back Senator Christopher Lawrence “Bong” Go's plan to reschedule the barangay elections to 2022. Currently, the next barangay and SK polls will be held in May 2020 under Republic Act No. 10952.

If passed into law, Almario’s proposal will allow barangay and SK officials to serve a five-year term.

Meanwhile, poll watchdog group National Citizens’ Movement for Free Elections (Namfrel) said in a statement that postponement of the polls is antidemocratic and will destroy the regularity of the Philippines’ elections.

It can be recalled that the barangay and SK polls have already been postponed twice—from October 2016 to October 2017 to May 2018.