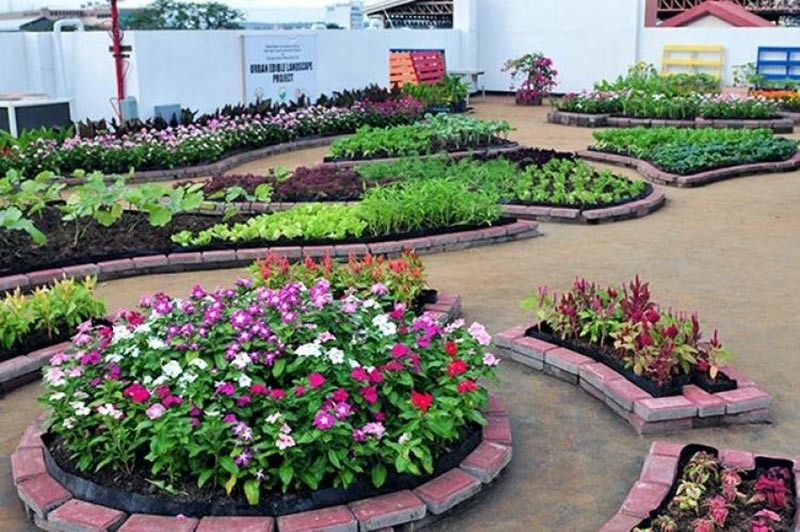 Instead of planting thousands of alien species in Davao City, an environmental group proposed various local and endemic plants with higher survival rate and is similar to that of Japan’s Sakura or Cherry blossoms. (SunStar File Photo)

INSTEAD of planting thousands of alien species in Davao City, an environmental group proposed various local and endemic plants with a higher survival rate and is similar to that of Japan’s Sakura or Cherry blossoms.

“To opt for higher survival rate, we need to choose those that are local and endemic, but still will give us similar beautiful scenic in Japan,” Interface Development Interventions (IDIS) Environmental Research Specialist Lemuel Manalo said in a text message on Tuesday, July 2.

Following the disclosure of the plan of a Japanese firm to plant 10,000 Sakura trees in Barangay Mintal, IDIS expressed concern over its possible harmful impact on the ecosystem.

“Why do they need to test or propagate species from subtropical areas that need low temperatures? Naturally, cherry blossoms need cold or low climatic temperature and our temperature is increasing,” he said, adding that according to the City Planning and Development Office (CPDO), the atmospheric temperature of the city had been increasing since 2010.

Among the local plants, they are proposing are the Palawan cherries and the Cassia tree family which could be considered “tropical Sakura.”

He said that Cassia Nodosa or Balayong is endemic to Palawan, and have been distributed in the Philippines, even in Davao City.

“If we can plant many of these trees it may look similar to Sakura, especially when in its blooming season. Kasi ‘yung flowers niya pink ang color, though the leaves are still green but it’s a tropical species, so minimal ecological impact. This is the best alternative,” Manalo said.

“Banaba is another local alternative, in blooming season; it will be covered with lavander, pink, or purple blooms. Some more native trees with pink or lavender blooms are alternative to Sakura,” he said.