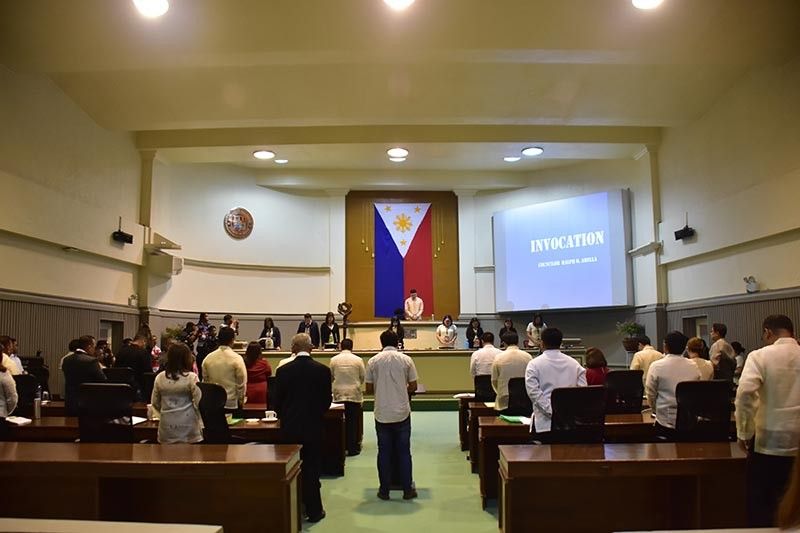 VICE Mayor Sebastian "Baste" Duterte, in his inaugural speech, said the 19th City Council will push to enact 24 landmark ordinances in order to pursue the priority agendas of both local and National Government.

Duterte, during the first regular session on Tuesday, July 2, said he and the council will try their best to pass and amend ordinances "to be responsive to the ever changing times".

"We are here to champion in the interest of the people. If there is dispute, we will revisit," the vice mayor said.

"I would like to remind the Dabawenyos that there are emerging opportunities of development. We should value those opportunities," Duterte further said.

Meanwhile, the 19th City Council has also named the heads of various committees.

Indigenous Peoples Mandatory Representative Bai Halila Sudagar was named to chair the committee on cultural communities and Muslim affairs, but was later put on hold due to a pending disqualification case on the recently concluded IPMR selection last May.