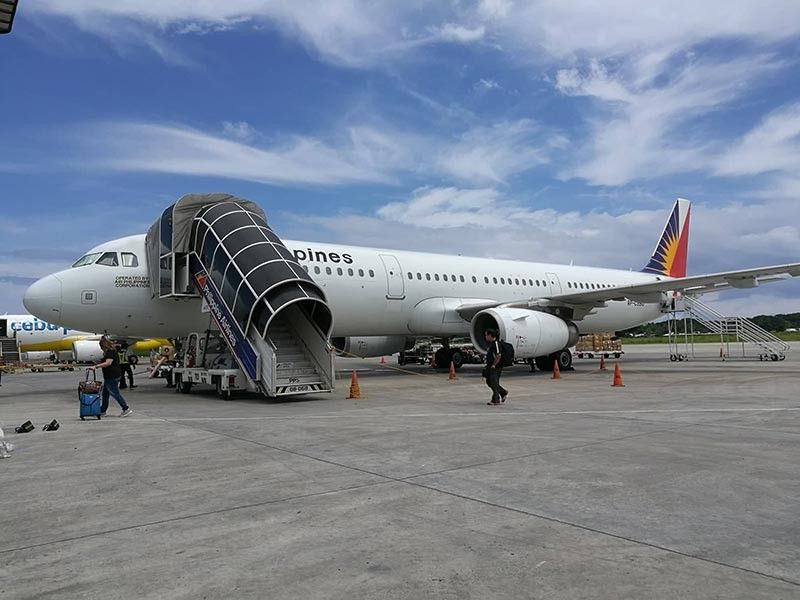 The Mindanao Development Authority (Minda) announced Wednesday, July 3, during Wednesday’s Habi at Kape media forum that the airline executives have already shown all-out support for the establishment of air links between Manado and Davao City. Minda has committed to ensure its immediate implementation.

Among the potentials and opportunities in the establishment of the Davao-Manado direct flight include increase trade and barter transactions between the two cities.

“We tried to convince our stakeholders in Indonesia that this [air connectivity] is a very good opportunity to connect directly. If we got a direct flight, hopefully it will reduce prices [of goods],” Consul General of the Republic of Indonesia Dicky Fabrian said yesterday, adding that the direct flight would increase number of manufacturers to venture in the city.

“I have seen that a lot of Indonesian products that are penetrating the country and the city. More and more Indonesian businesspoeple are coming here and in return your businesses are welcome in our country as we also have a big market with 200 million population,” he said.

With the Davao-Manado direct flight, Minda expressed the possibility to connect the routes Davao-Manado-Denpasar (Bali) which is also a good foreign tourism base in Indonesia.

Fabrian said the airline may look into this as Bali offers a lot of tourist destinations and is only three hours away from Manado if taken by air.

Meanwhile, Minda deputy executive director Romeo Montenegro said one of the highlighted topics during the 13th Brunei Darussalam–Indonesia–Malaysia–Philippines East Asian Growth Area (BIMP-EAGA) Summit in Bangkok, Thailand last June 23 was the air connectivity that had been established across their focus areas.

“The BIMP-EAGA summit took note of important points [during the event], one of it is the connectivity in terms of sea and air linkages which are both crucial in ensuring not just the movement of people but also of goods and trade and services from across the sub-region,” he said.