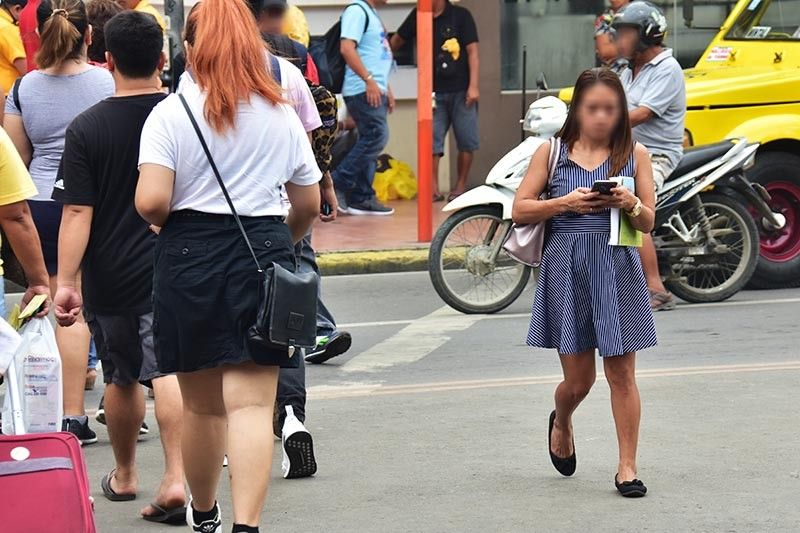 Councilor Jonard Dayap, on Tuesday, said after the first day regular session of the 19th City Council that he is planning to pass this as an ordinance to ensure the safety of both the pedestrian and the motorist.

"Kini man gung gadgets ang usa sa mga main cause sa disgrasya (These gadgets are the main cause of accidents)," the councilor added.

The councilor said he wanted to adopt a similar ordinance from Baguio City. The ordinance in Baguio was approved on third and final reading on June 24.

In a report by Sunstar Baguio, the ordinance known as the Anti-Distracted Walking Ordinance of 2018, aims to prohibit pedestrian walkers from using any distractive tools that could lead them to an accident.

The said the ordinance still needs the signature of Baguio Mayor Benjamin Magalong. It will be in effect after 15 days, once signed by the mayor.

"Pabor among opisina ug among suportahan ang maong plano kay para mani sa safety sa mga pedestrian nga malayo sa disgrasya kay kung magbantay ang pedestrian sa iyang pag tabok malikayan ang disgrasya (Our office is in favor and will support for the crafting of the ordinace. This is for the safety of the pedestrians for them to be away from accidents)," Abude told Sunstar Davao.