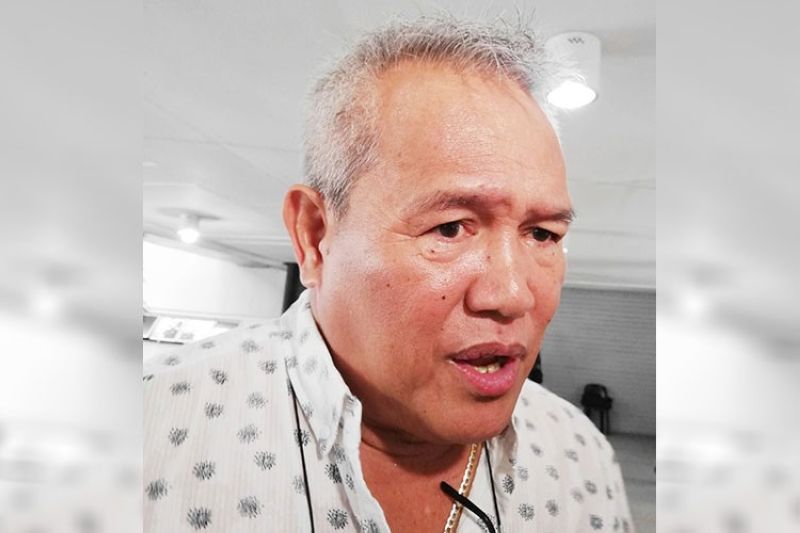 JUST cleared of his 24 administrative cases before the Court of Appeals, Cagayan de Oro City Mayor Oscar Moreno is in for another tough battle to face with.

On Monday, July 1, one of Moreno's sons, Sean, was among the eight suspects inquested before the Angeles City court in Pampanga after his alleged involvement in a non-bailable case.

Sean Moreno, 43, and seven others were nabbed by anti-illegal drug agents on Saturday, June 29, for possession of around P1 million worth of party drugs in Angeles City, a Philippine Drug Enforcement Agency (PDEA)-Central Luzon official confirmed on Wednesday, July 3.

Guillermo said the group was allegedly one of the major suppliers of party drugs in Angeles City.

PDEA-Central Luzon Director Gil Pabilona said the arrest of the suspects was the fruit of the month-long casing and surveillance following a report from a confidential informant that distribution of party drugs and various types of dangerous drugs are rampant in the area.

"One of our operatives who acted as poseur buyer secured a drug deal with Fabiosa and her partners for the sale of DMT (a party drug classified as hallucigens) for the amount of P200,000 and agreed to meet in front of a hotel until they were collared by PDEA agents," Pabilona said.

Guillermo said they have yet to determine the personal involvement of Sean in the illegal drug trade.

The suspects were temporarily detained at the PDEA jail facility in Barangay Maimpis, City of San Fernando, Pampanga and will face various drug charges.

Guillermo said section 5 of the Dangerous Drugs Act (RA 9165) is a non-bailable offense.

Meanwhile, Mayor Moreno immediately issued a statement to the local press regarding his son's arrest.

"I have recently been informed that my eldest son, Sean (43 years old), had been arrested in Angeles City, allegedly in connection with possession and/or selling of ecstasy. Reportedly, Sean was arrested together with 7 other individuals. As a father, my first reaction was to ensure his safety while in detention, and to provide legal support. Even if he has gone astray, Sean is still my son, whom I took very special care since his birth. I deeply regret the situation that Sean is in now. I will endlessly continue to struggle thinking about what led him to this. This is a very difficult time that Sean and the family are going through. But we have deal with this, and we pray that Sean will still have a bright tomorrow. Thus, in spite of the pains and hurts, I remain undeterred in believing that God will show Sean the way. And we will unqualifiedly support him," he said.