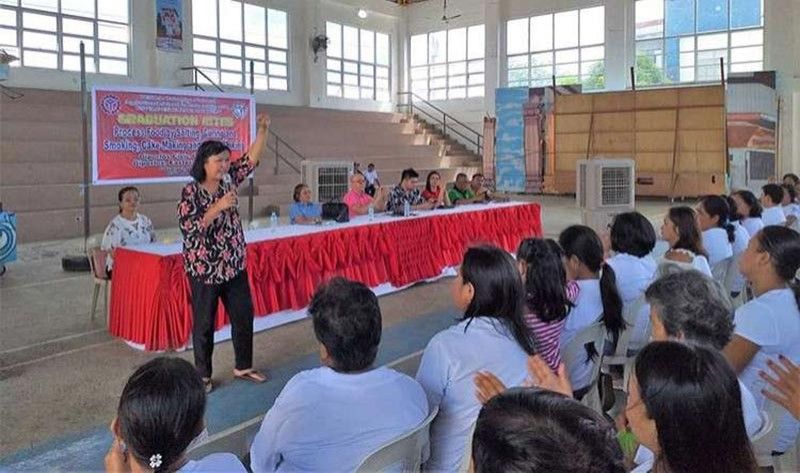 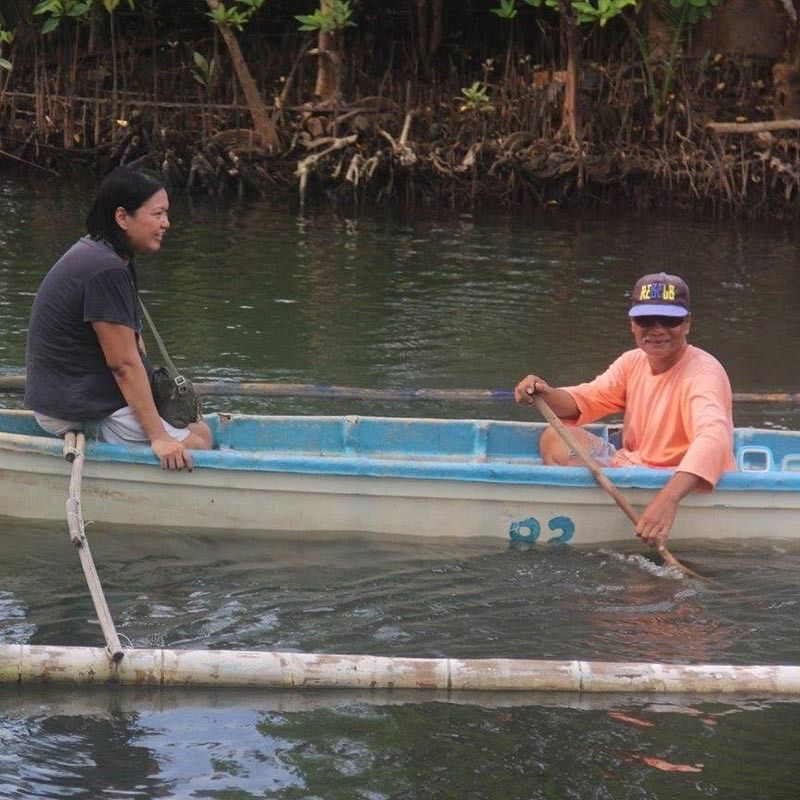 FLORINA “Rina” Reyes, an indefatigable community leader and organizer in post-Yolanda setting, died due to heart attack early Wednesday morning, July 3. She was 54.

A tireless and selfless peasant worker and community organizer, Reyes was a project coordinator of Rights Network (Rural Poor Institute for Land and Human Rights Services Inc.), Community of Yolanda Survivors and Partners (CYSP) and Katarungan Eastern Visayas who engaged in hastening the rehabilitation works in Yolanda-hit Eastern Visayas region.

Reyes, who hailed from Rosario, Pasig City, came to Eastern Visayas immediately after the 2013 Super Typhoon Yolanda to work on land and shelter rights issues of the typhoon victims.

For the past five years, she was working alongside a handful of volunteers based in Carigara, Leyte and Tacloban City.

She relentlessly campaigned for the distributions of hundreds of certificates of land ownership awards (Cloas) from the Department of Agrarian Reform (DAR) to poor farmers in Carigara, Alangalang, San Miguel, Jaro, Barugo, and Ormoc City in Leyte.

Her courageous efforts also led into the successful installation of 31 member-farmers of Bugho Farmers Association in their 25-hectare land in Ormoc after 16 years of struggles.

She also led in the organizing of different farmer and fisherfolk associations in Leyte and Eastern Samar for them to know their rights and gain access to various government social services. Some of the farmer groups she organized are Camansihay Farmers Association and Cogon Farmers Association in Leyte.

She was at the frontline in calling out the National Housing Authority (NHA) and other line agencies over the issues of corruption, delayed and substandard housing in resettlement sites for Yolanda survivors particularly in Giporlos, Balangiga, Mac Arthur and Lawaan in Eastern Samar, as well as in Carigara and Tacloban in Leyte.

She and CYSP also coordinated with the national leaders to identify the gaps and solve the long overdue issues in Yolanda corridors.

She was deeply involved in the series of Provincial Grassroots Consultations with the Office of the Presidential Adviser for Special Concerns and Oversight Office for Yolanda to address the issues of the storm survivors in 2018.

Under her leadership, she also pushed for more government livelihood training support to typhoon victims and the implementation of "Tobacco-free Eastern Visayas" program.

A week before her death, Reyes was in Tacloban City for a media conference, where she presented the result of their study "on non-compliance of the government to the Sustainable Development Goals (SDGs) in relation to Yolanda rehabilitation."

While others said that it was already "business as usual" in Yolanda-hit Eastern Visayas six years after the storm, Reyes and her organization remained steadfast in their demand for decent housing, sustainable livelihood and permanent land for the typhoon victims in the rural communities.