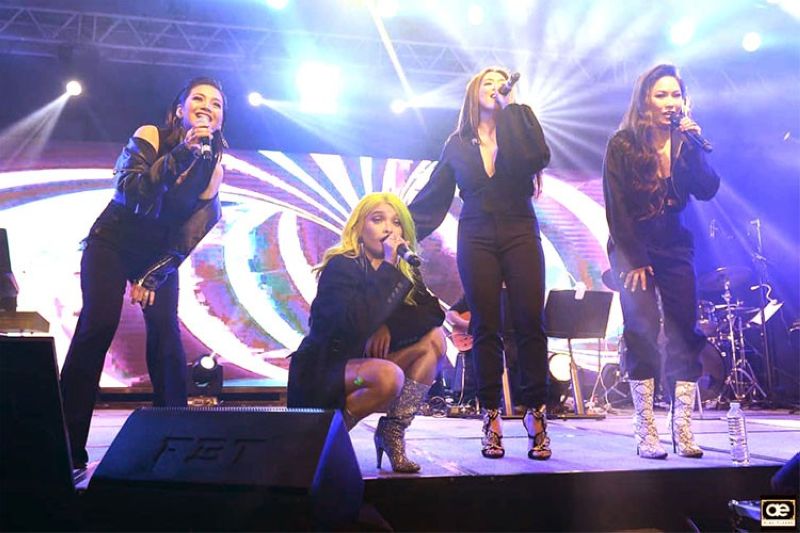 IT WAS a superb concert experience multiplied by four!

Dubbed as Divas Charity Concert, the four singers treated Dabawenyos with spectacular performances from their original songs to their own renditions of some hit songs.

The show started with a front act by Heart Salvador, the Voice Kids season 3 artist. The audience started screaming with sheer excitement as the four stars began belting their own powerful version of “I Will Survive” by Gloria Gaynor. Fans clubs of the four divas didn’t miss the chance of witnessing this grand collaborative show of Filipina artists.

The four sent the crowd into uproar as they showed off their unique brands of music and top-notch vocal prowess in their quartet, duo, and solo stints on stage. But the concert experience was not just all about singing, the divas also entertained the crowd with inspiring anecdotes as well as witty punch lines. KZ connected more with the audience as she’s the lone Bisaya of the four.

The concert presented by Davao Doctors Hospital was also co-presented by Wilbros and Cornerstone Concepts.