Making memories from the start 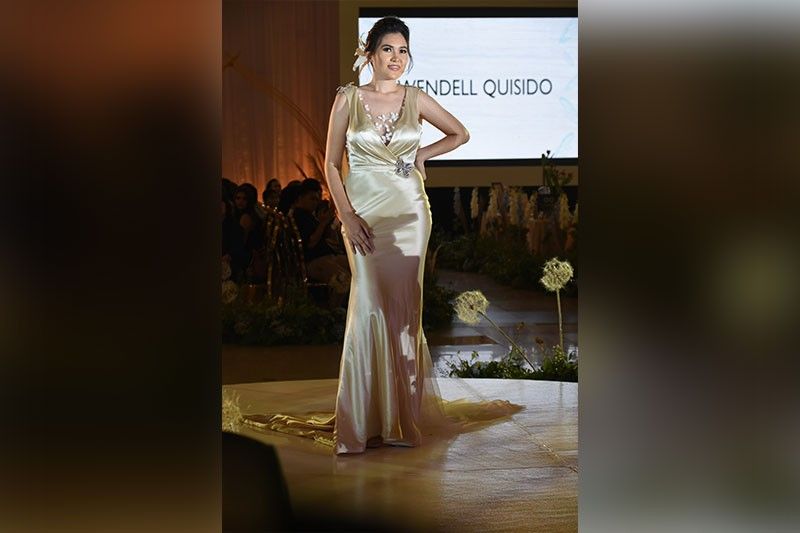 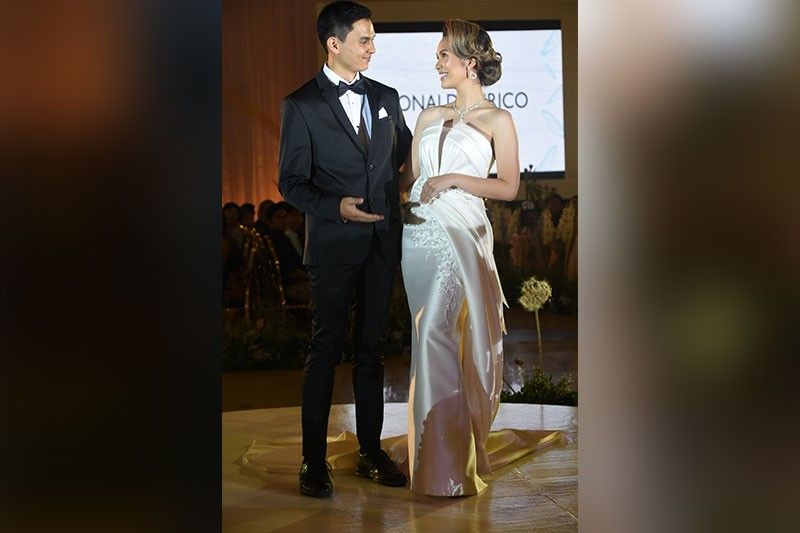 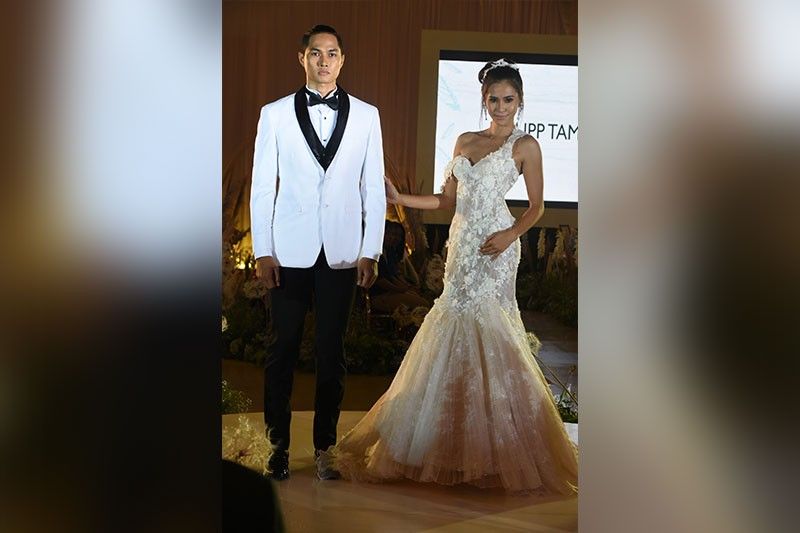 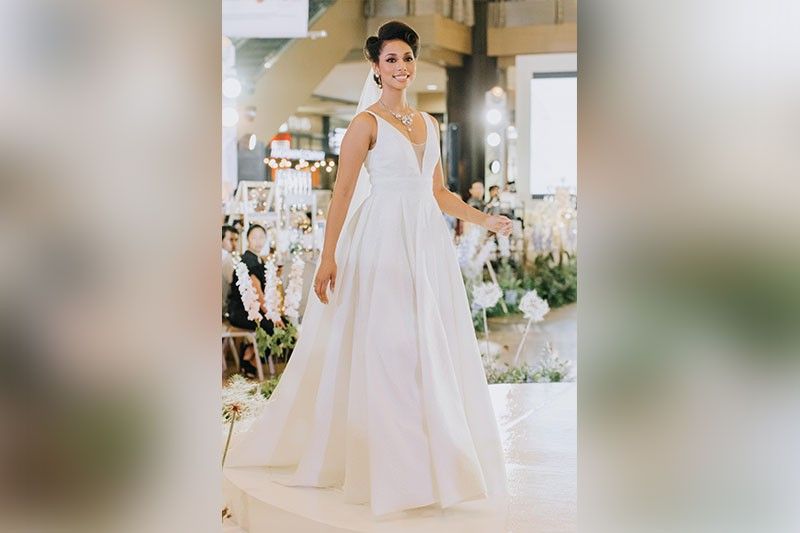 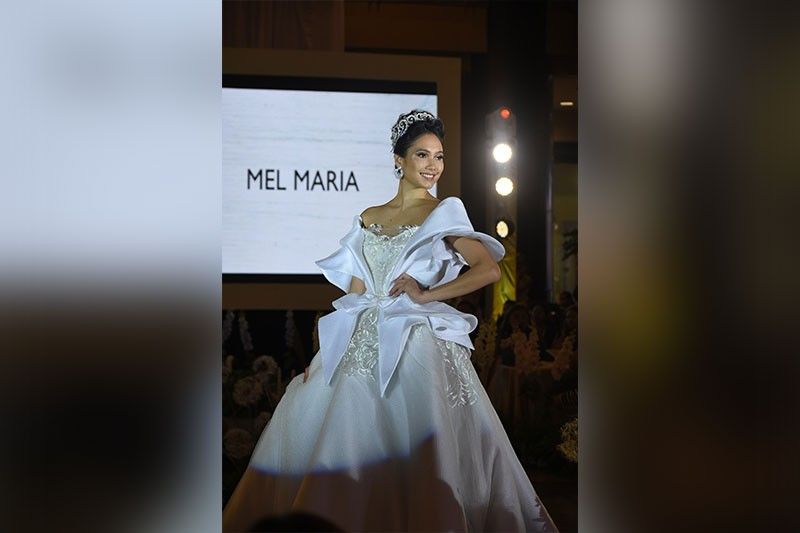 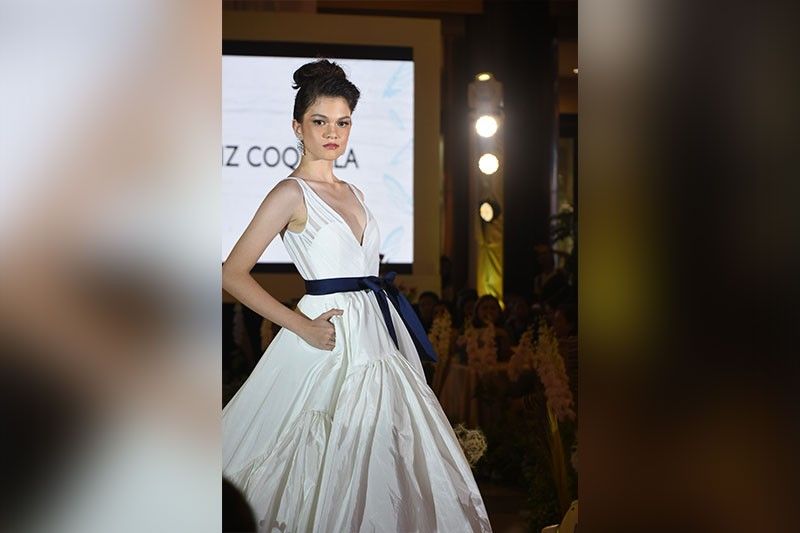 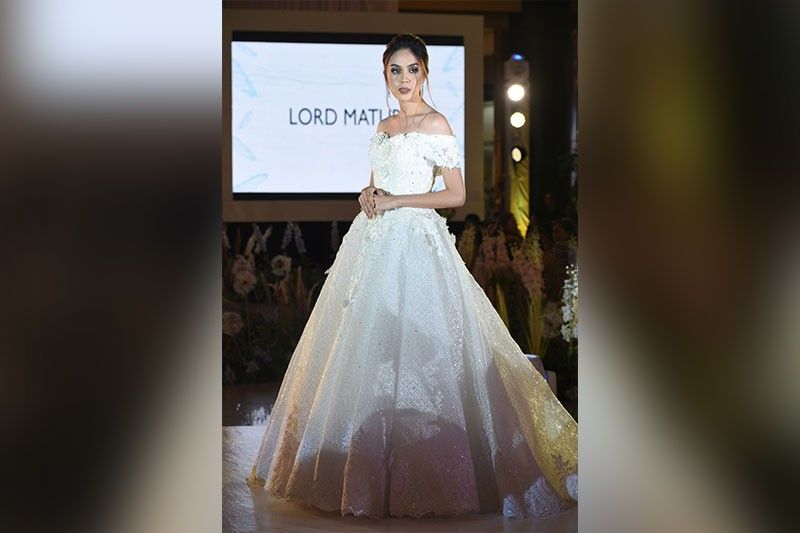 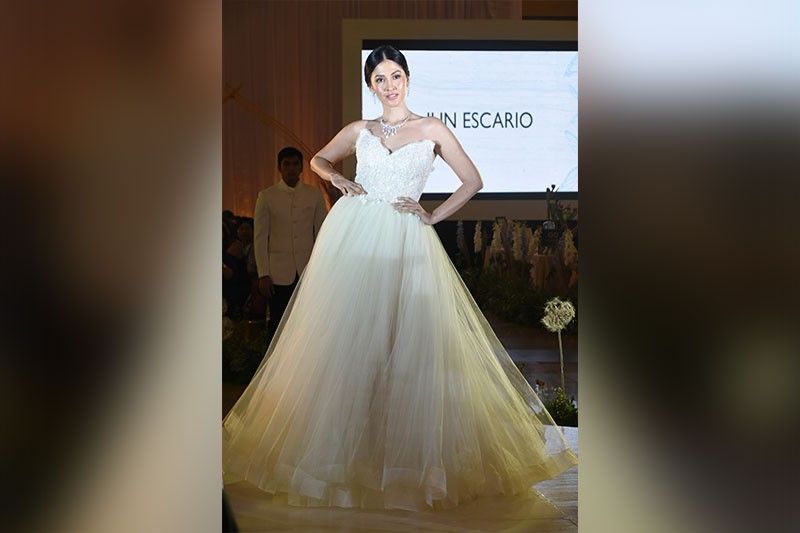 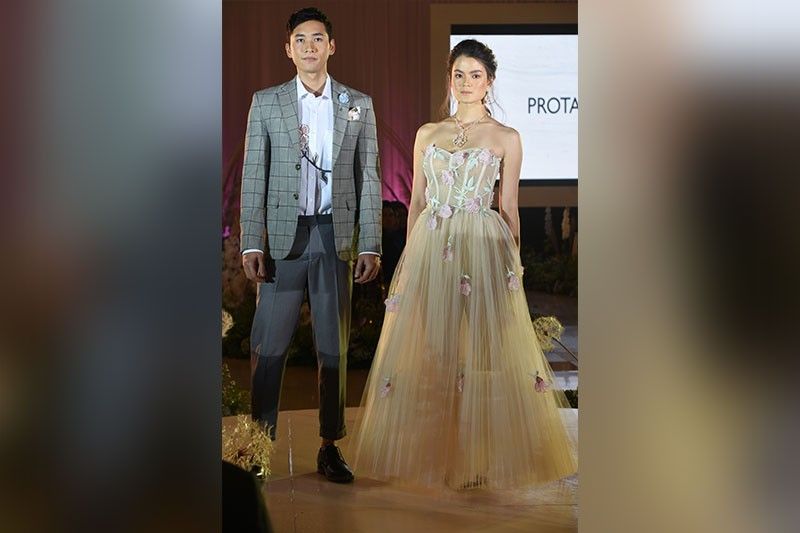 WEDDINGS were made more memorable at Radisson Blu Cebu as it welcomed couples to “Something Blu: A Wedding of a Kind.” The bridal fair was held at The Northwing atrium of SM City Cebu last June 15 and 16, and featured over 80 of the city’s experts in the wedding industry.

The fair began with a makeup demonstration by Jeff Magsajo and Rachel Bazaar on bridal beauty, featuring Clinique and Bobbi Brown products from Estée Laudeer Companies, and the announcement of the winning couple from the hotel’s online wedding campaign, “Your Dream Wedding on Us.” The hotel gifted couple Alexser Tambagan and Rodia Niere with all the wedding essentials from the wedding reception to the bridal gown.

Lloren opted for clean ensembles inspired by the resurgence of minimalism, allowing for the purity and simplicity of both the bride and groom’s pieces to shine through. Playing up with texture and the idea of unfinished, tailored pieces, Ao depicted modern ensembles using wool, taking on a less traditional route. He believes that in this day and age, the wedding gown should also evolve.

Maria’s was a nod to the modern Filipino bride using materials like Mikado silk cobweb tulle in several layers and embroidered laces, which transforms from a Filipiniana jacket over bustier gown to a tutu dress for that after-party moment. Up next was Coquilla’s bride and groom ensemble, inspired by the silhouettes of the 1950s, showing his love for anything vintage.

Giving flashbacks of the era of Mary Antoinette, stood Maturan’s creations. They bore period opulence for inspiration with a modern twist, with the groom’s Italian cut tuxedo and cream wool trousers, and the bride bedecked in an off-shouldered bodice and voluminous bias ball skirt in sequin fabric.

Up next were designs by Quisido, who showcased his butterfly-inspired collection with the bride accentuated with flower vines and butterfly crystals, paired with the groom dressed in slim tweed weave wool; Enrico’s designs, bearing that classic elegance; and Protacio’s numbers that mixed luxurious flair with a playful spin from its floral embellishments.

Tampus’ designs were a rendition of the French Riviera, taking an intimate cruise wedding in mind. The bride and groom were draped in rich details of flowers with embossed petals to create a 3-D effect. Escario’s bridal gown was incorporated with Spanish lace and Italian tulle into the design, stating classic elegance; the groom, all dapper, in near collar brocade tuxedo with silk cravat.

With the groom in a cool mint silk suit and the bride in tulle appliquéd with Chantilly lace accented with crepe silk overskirt, making for a sweet ending of the show were designs by Rodriguez—a nod to destination weddings.

More than the planning, weddings aren’t just about making a list of the things one needs but also making memories to last a lifetime.