The first mental awareness support group for seniors in Cebu 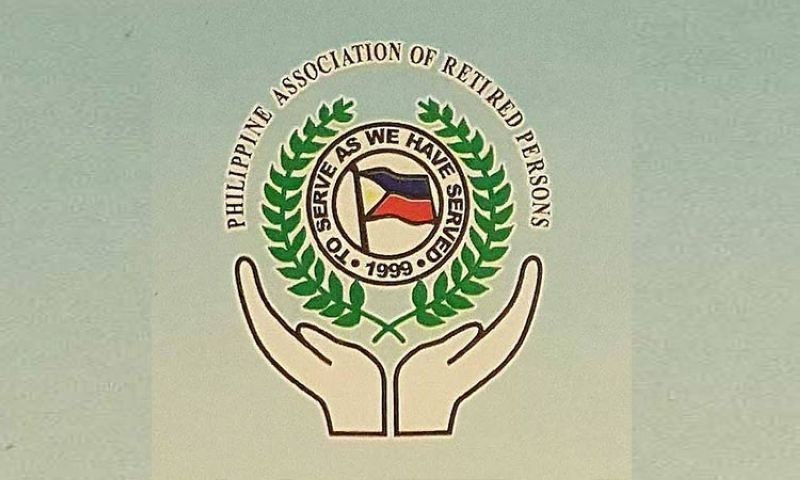 MEMORY lapses, decline or slowing down in cognitive faculties are issues faced by "seniors." The World Health Organization has identified depression as a global health concern. Studies show that depression and anxiety are common among seniors but are rarely recognized or diagnosed. With children mostly grown up busy with their careers or starting their own families, retired seniors are often left alone at home.

The Philippine Association of Retired Persons (Parp) tackled this issue in its monthly talk last June 2, 2019, with Dr. Roberto "Bob" Canete. Dr. Canete is a practicing psychiatrist in Cebu Doctors' Hospital and a known mental health expert in Cebu. In that talk, Dr. Canete outlined some ways to improve seniors mental health, including making an effort to go out and meet people, exercising, or learning a new skill, among others. He also encouraged Parp to start a support group for seniors since there is no group offering these services in Cebu. He was also willing to train volunteers who may want to become counselors for seniors.

In response to that call, Parp is holding its First Seniors Support Group this Sunday, July 7, 2019, at 1 p.m. before its monthly regular meeting at 2 p.m. in Capitol Central Hotel in Escario St., Cebu City. Activities will include a dance exercise and singing, followed by a "Kumustahan" just listening to those who may want to air out their concerns. Dr. Bob Canete has volunteered to facilitate this first gathering this Sunday.

We are calling all seniors, retired or not, to come and meet new people, exercise, and learn or improve your dancing skill! No to depression!

Parp will collect P100 per person for non-members and P50 for members to cover snacks.

Parp started in 1999 in Manila and presented itself to the Social Security System (SSS) and the Government Service Insurance System (GSIS) as representatives for retirees. It is celebrating its 20th anniversary in August 2019.

Among Parp's accomplishments was the increase in SSS monthly pension to P2,500 as a result of the insistence of its national executive board headed by founder, Amado Cabaero, in numerous meetings with SSS. In Cebu, Parp facilitated the release of the GSIS pension of one of its members who had not received her pension for 20 years.

The latest move of Parp was to push for the approval of legislation for the creation of the National Commission of Senior Citizens. The move was facilitated by its vice president for external relations, lawyer Mafeo Vibal, who lobbied for the approval last January of House Bill 8837 filed by senior citizen party-list Representative Francisco G. Datol Jr.

The National Commission of Senior Citizens is envisioned to be a centralized national office "to formulate policies for the promotion and protection of the rights and well-being of senior citizens." Once passed into law, seniors will have to deal with only one central office, not several offices, for their concerns. Parp is inviting retired professionals and business executives to help make the organization an effective champion of the rights of senior citizens. (PR)