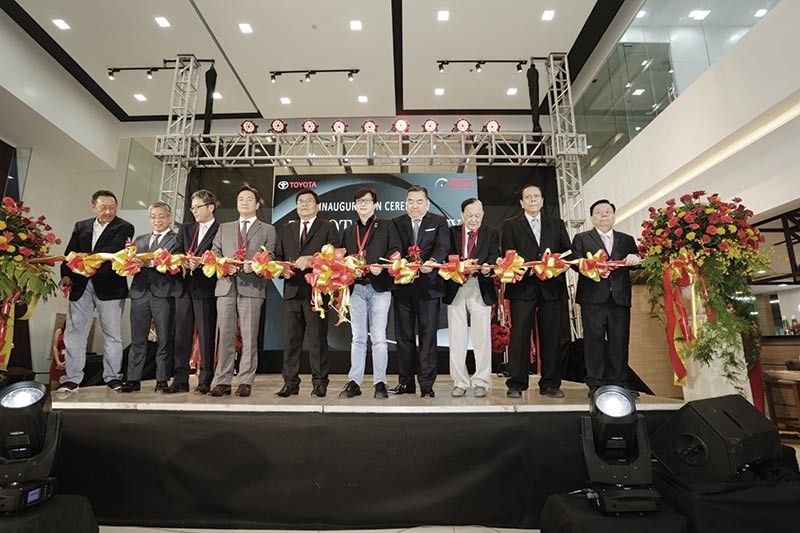 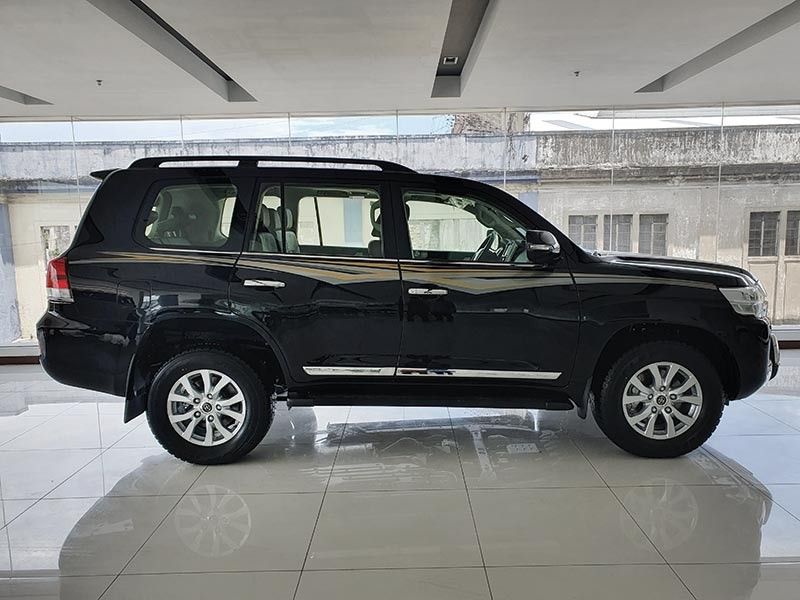 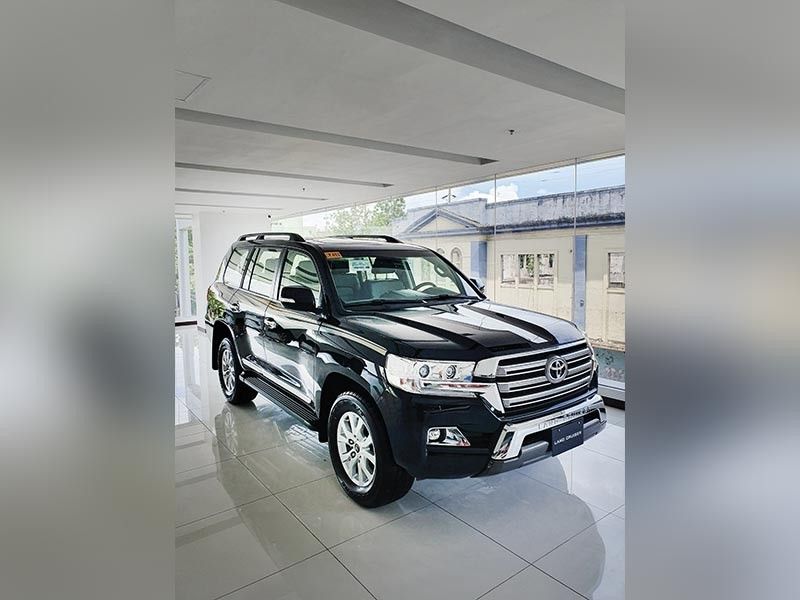 In 2017, the original building was demolished to make way for the new edifice that stands now—a massive two-storey dealership.

“The small space made it difficult for the company to cater to its clients. The new showroom design will surely be worthy of the Toyota name worldwide,” said Toyota Cebu City Inc. president Jose Cuenco.

According to Cuenco, the revamped dealership is also the company’s way of renewing its pledge to serve its loyal customers through the years. With its new facilities, Toyota Cebu City aims to uphold service with the highest standards consistent across all of its outlets.

On the night of the blessing and inauguration, general manager Kirsten Cuenco–Nakayama recognized members from the different departments, from sales to human resources, and their efforts in helping make Toyota Cebu City the topnotch dealership that it is today.

“We never want to fail our customers because Toyota is all about customer satisfaction,” said Cuenco–Nakayama.

The re-opening of the new Toyota Cebu City dealership also came at an opportune time as the group is also set to celebrate its 30th anniversary next year.