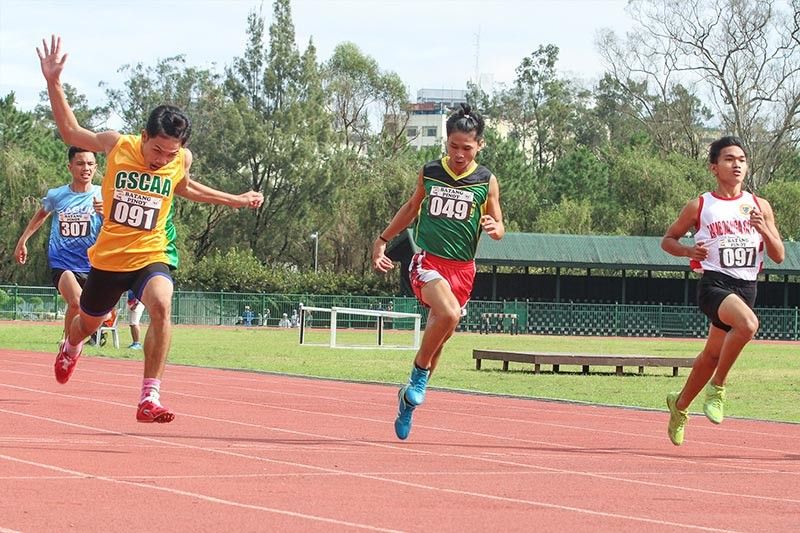 CLOSE to 300 athletes, coaches and chaperones from Baguio City are set to sail next month for the national finals of the Batang Pinoy.

Gaudencio Gonzales, Baguio City Sports Office coordinator, said some 260 athletes who qualified for the national finals will be competition in the weeklong competition to be hosted by Puerto Princesa City, Palawan on August 25–31.

Gonzales added Baguio athletes are focused on retaining the overall title after falling short in the Luzon leg of the competition.

“Our focus right now is to win the overall. We may have lost the Luzon title but we are still looking forward to retain the national title,” said Gonzales.

During the Luzon leg in Ilagan City, Isabela earlier this year, Baguio City finished second with 36 golds, 47 silvers and 60 bronzes behind Laguna’s 38 gold medals to go with 35 silvers and 36 bronzes it has earned.

Laguna topped the swimming competition with 13 golds, 20 silvers and 12 bronzes while bagging additional golds in arnis (5), athletics (2) and badminton (2).

The Summer Capital, which won the overall title when it hosted the PYG-BP National Finals last year, has the most number of entries at 358. The City of Pines won 10 golds in taekwondo and nine in archery.

Quezon City was third with 24 golds, 19 silvers and 11 bronzes in the tournament organized by the Philippine Sports Commission (PSC) for students and out-of-school youth aged 15 years and below.

Participants in billiards, cycling, gymnastics, judo and muay thai were given automatic slots in the National Finals.

Last year's National Finals was co-hosted by Baguio City and the province of Benguet.