Davao export up by 83% in first quarter 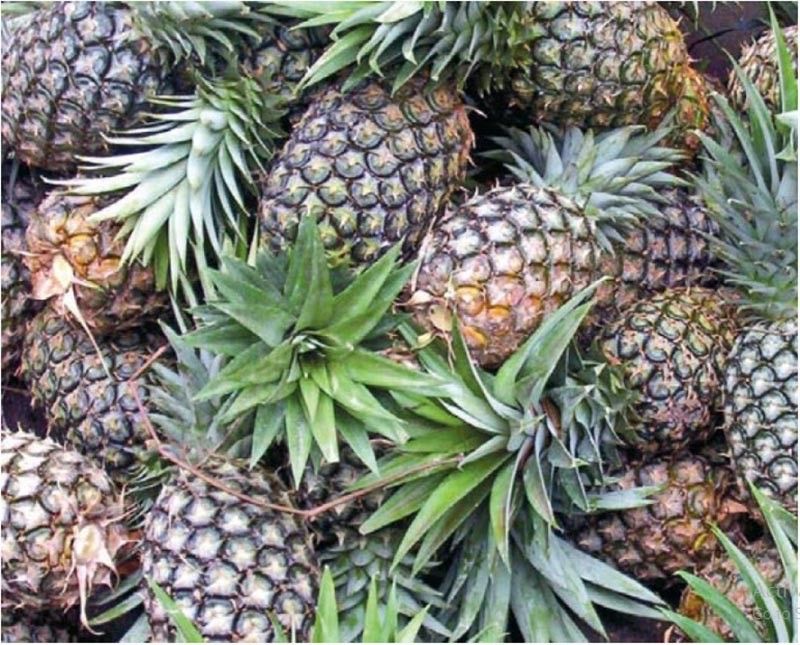 The Philippine Statistics Authority (PSA)-Davao reported that Aside from bananas, fresh and dried pineapples contributed to the increase of exported commodities this year with a value amounting to US$ 49.5 million. (SunStar File Photo)

EXPORTED commodities from Davao Region amounted to US$ 756.2 million in the first quarter of 2019, an 82.9 percent increase from the US$ 413.4 million the same period of last year.

Data from the Philippine Statistics Authority (PSA)-Davao said there was a total of 1.4 billion kilograms (kg) of different commodities exported from January to March this year.

Bananas remain the region's top exported commodity. This year, a total of 1.03 billion kg of Cavendish and other bananas were exported with a value of US$ 469.7 million, a significant increase from last year's US$ 161.5 million export amount.

Pilipino Banana Growers and Exporters Association, Inc. (PBGEA) Executive Director Stephen Antig however said the value of bananas exported increased as a consequence of low volume due to drought in some parts of Mindanao.

“In fact, based on our unreconciled data, volume dropped 7 percent for the first quarter of 2019,” Antig said.

Aside from bananas, fresh and dried pineapples contributed to the increase of exported commodities this year with a value amounting to US$ 49.5 million.

Other commodities included in the list were coconut copra and crude oil with total value of US$ 45.1 million; coconut oil and its fractions, refined or unrefined oil (US$ 25.8 million); gold, including fold-plated with platinum in semi-manufactured forms (US$ 25.2 million); desiccated coconut (US$ 22.5 million); other fruits like lychees, longans, jackfruits, and mangoes (US$ 20.8 million); activated carbon (US$ 13 million); and gold, including fold-plated with platinum in other unwrought forms (US$ 8.1 million).

Coconut or copra and crude oil were exported in the Netherlands, United States of America, Italy, China, and Germany.

Also, coconut oil and its fractions, refined or unrefined oil were exported to major destinations such as USA, Netherlands, China, Canada and Germany. While gold in semi-manufactured forms were only exported in Hong Kong and China.

“This only means that the right mix of investment, infrastructures and institutional supports facilitated the accelerated growth of trading activities of Davao Region with the world. This will signal investors to pour more investments to take advantage of the growing regional economy. And as this happens, signal and responses to signals, it will redound to the bottom line: job creations and economic opportunities accessible to all,” Mindanao Development Authority public relations head Adrian Tamayo said.