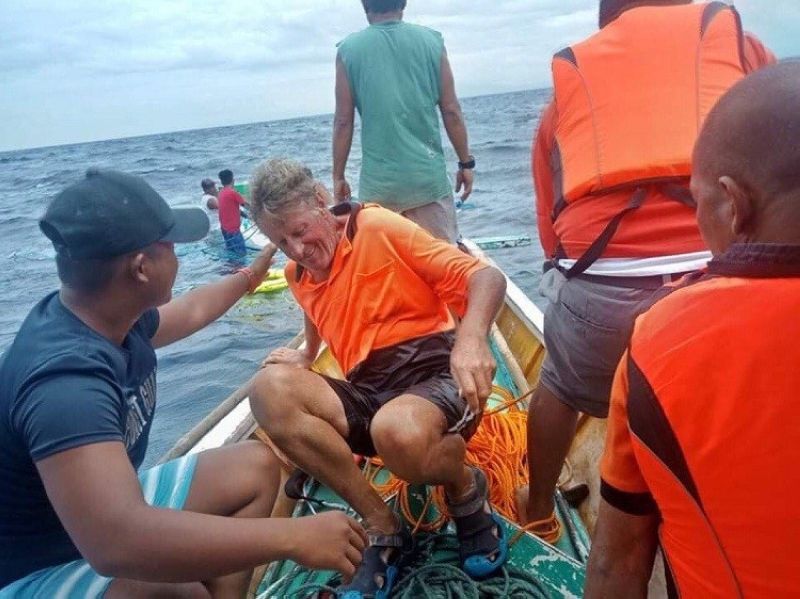 Based on their initial investigation, around 6 a.m. Sunday, June 30, the victims went on a recreational fishing trip at the vicinity of Hinunangan waters.

Those who were aboard the boat reportedly encountered big waves and squall, a windstorm at sea, that caused their vessel to overturn.

Ga said they received the distress call at around 9:30 a.m. and immediately conducted search and rescue operations.

“At around 1:30 p.m., some fishermen saw them floating at the vicinity waters of Hibusong Island. They were then rescued by our rescuers,” Ga said.

At 4:20 p.m., the victims have returned safely and were given medical treatment, he added. (SunStar Cebu)