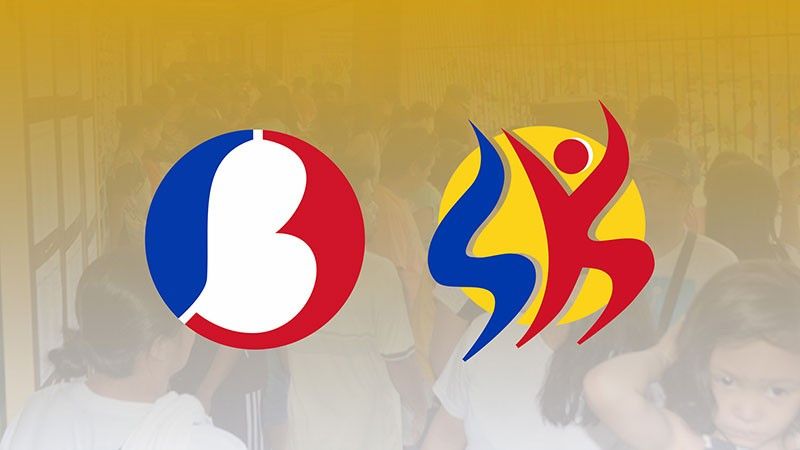 Ibuyan said he favors the postponement of both elections from 2020 to 2022. He said many barangay officials shared his sentiment.

“It is better to reset the schedule from 2020 to 2022 because as a current barangay captain and the president of the league of barangay captains, of course, we do really have a lot of things to do especially the implementation of our laws to which we do really need enough time so we could serve and implement better to our constituents,” he said through a text message.

Ibuyan, a barangay captain of 5-A in Bankerohan, said the purpose of the extension is not for the “longetivity” of their power, wherein each barangay officials are only given three years per term.

The elected officials in 2018 will have additional two years in current term, once the postponement will be enacted as a law.

“How could we fulfill our duties and responsibilities toward the people if our term will be shortened for only two years when what’s mandated is three years,” he added.

The Congress ratified bills suspending the polls originally scheduled in October 2016 and October 2017, until it was finally concluded in May 2018.

President Rodrigo Duterte also supported the suspension of elections after expressing his concerns regarding the possible use of drug money in campaign sorties.

Senator Christopher “Bong” Go, during his visit in Davao last June, said he will be lobbying for the term extension of the barangay officials.

“Ako kana i-extend kay wala man mo sala nga gikaon inyo miaging termino (I will extend your term. It is not your fault that your term was consumed),” Go said during his birthday celebration at the Almendras Gym last June 14.

He pushed this legislation, he said, to back Senator Christopher Lawrence “Bong” Go’s plan to reschedule the barangay elections to 2022. At present, the next barangay and SK polls will be held in May 2020 under Republic Act No. 10952.

However, Almario suggested the polls to be set in 2023 instead of 2022 as synchronized national, local, and barangay elections will confuse the voters.