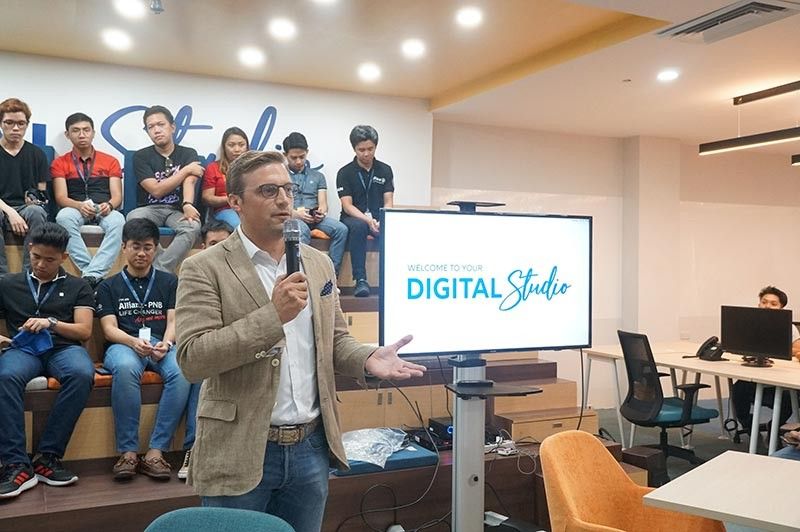 WHILE insurance penetration or premiums as a percentage of gross domestic product (GDP), fell by 5.4 percent in Asia excluding Japan, the Philippines and other countries like Vietnam, Laos, Sri Lanka, and India has registered double-digit growth.

This is based on the Allianz Global Insurance Report released by Allianz Research.

Allianz Research, in a press release, said it is projecting a 9.4 percent growth per annum over the next decade in Asia excluding Japan.

Around 60 percent additional premiums are expected to be generated in the region. In the Philippines, a market growth of 12.3 percent is foreseen, it said.

"Allianz' strong performance in the Philippines reflects the country’s economic growth and strong macroeconomic fundamentals, and we are looking to leverage on the continuous expansion of economic activity in the country," Alexander Grenz, newly appointed president and chief executive officer of Allianz PNB Life, said.

The report further showed that premiums in the country grew by 17.7 percent in 2018, way above the regional average. In fact, 2018 marked the best year since 2013.

Life insurance, which accounts for more than 70 percent of the premium pool (without health), had a growth rate of 20.4 percent.

It grew almost twice as fast as property-casualty, at positive 11.1 percent, the company reported.

Though for 2019, Allianz Research projects a slowdown to around 10 percent premium growth. Yet, it is still well above regional or global averages.

It noted that the Philippines' insurance market still has plenty of room to grow.

Premiums per capita stood at 3,000 in 2018, which is at par with neighboring Indonesia. The penetration of 1.9 percent was already 3.7 percent in China, for instance.

For insurance premiums in property-casualty and life, these are expected to grow by 14 percent this year and 12.3 percent over the next decade.

Citing the report of the Insurance Commission, Allianz PNB Life said it is still the fastest-growing life insurance company in the Philippines.

Grenz said that as today’s business environment goes through rapid changes, the company is hands-on to build a more diverse business model.

Having more than 15 years of experience in global insurance and asset management, Grenz said they know how fast-paced the insurance industry is.

The pressure and expectations are high from all sides: customers, investors, regulators, and among themselves, he said.

The official recalled that late last year, they have seen changes in reserve requirements for banks to address the spike in inflation. This resulted in liquidity shortage in the bancassurance industry.

"Even though we are still performing better compared to our competitors, we definitely need to catch up in the second half of the year," Grenz said.

He plans to focus on simplifying insurance for the customers, which will be the priority of the company.

"We will simplify the language of insurance to make it understandable to more customers and make it easy to access with the superior technology Allianz can provide," he explained.

"Our goal is to have a well-defined output that should create value for our customers. It's the customers’ perception, which counts and defines our success. With PIMCO and AGI, customers are assured they have access to superior product solutions and technical advise," he said.

He is also steering the company toward a digital future, the press release said.

Recently, the company opened its Allianz Digital Studio, which will pioneer the next-generation of innovation and solutions and make the delivery of insurance products and services faster and more efficient for both its internal and external customers.

"Our digital and customer-centric initiatives in the pipeline are geared toward enhancing the Allianz customer experience and differentiate us in the market," Grenz added. (EPN)