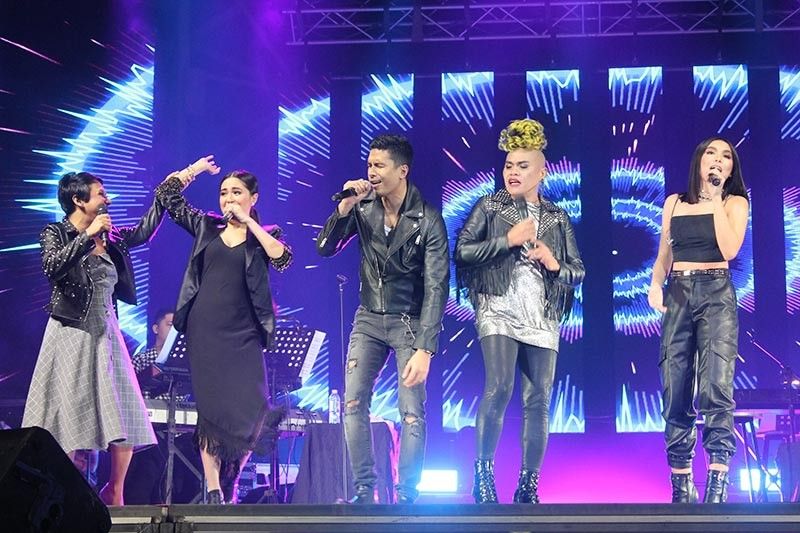 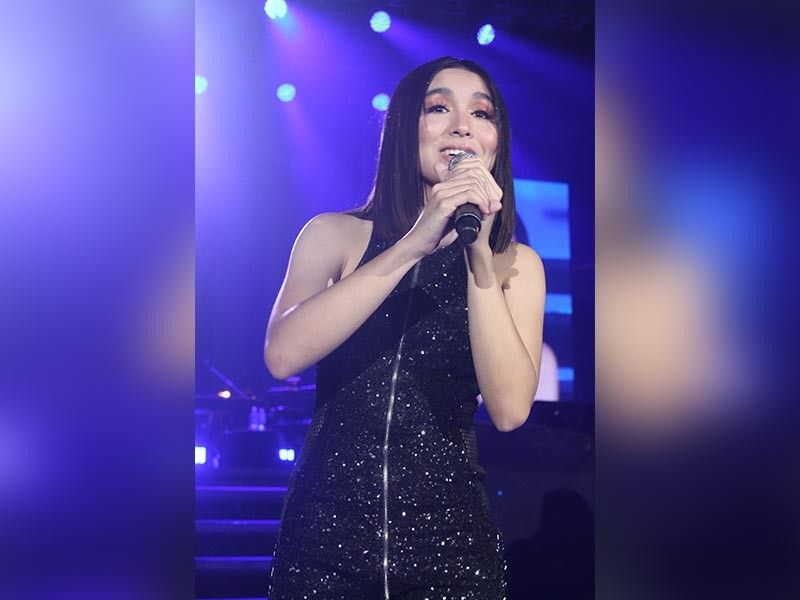 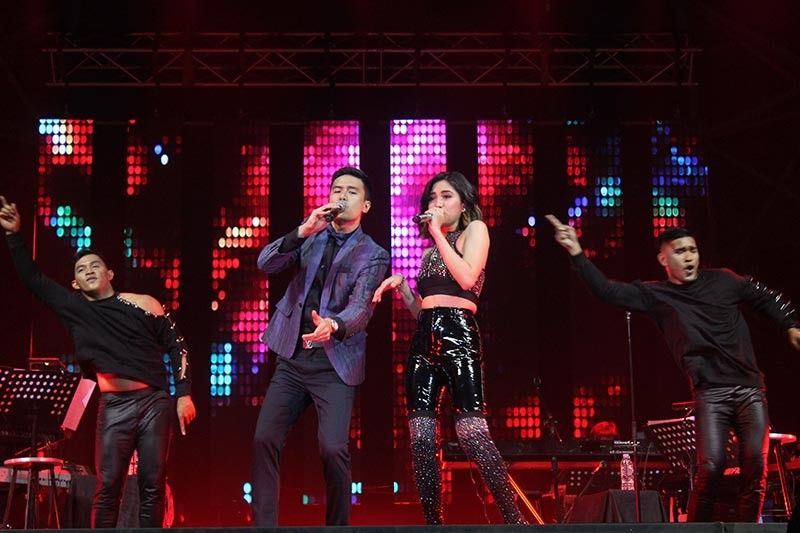 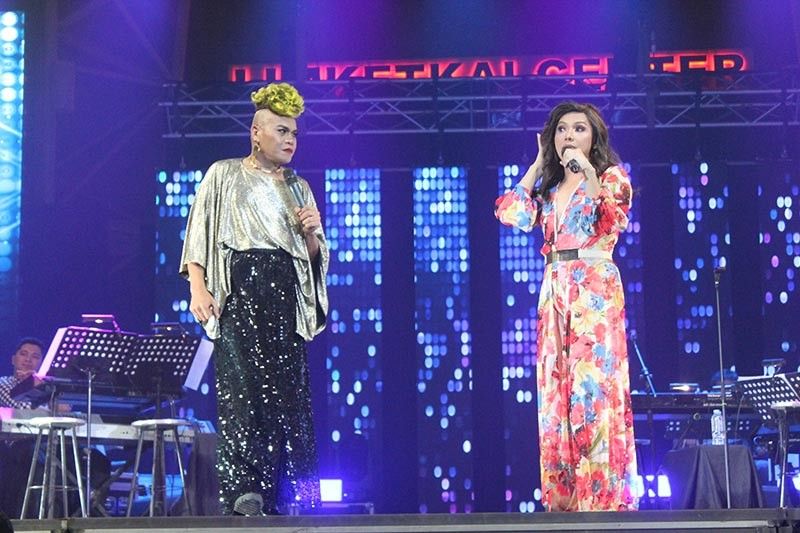 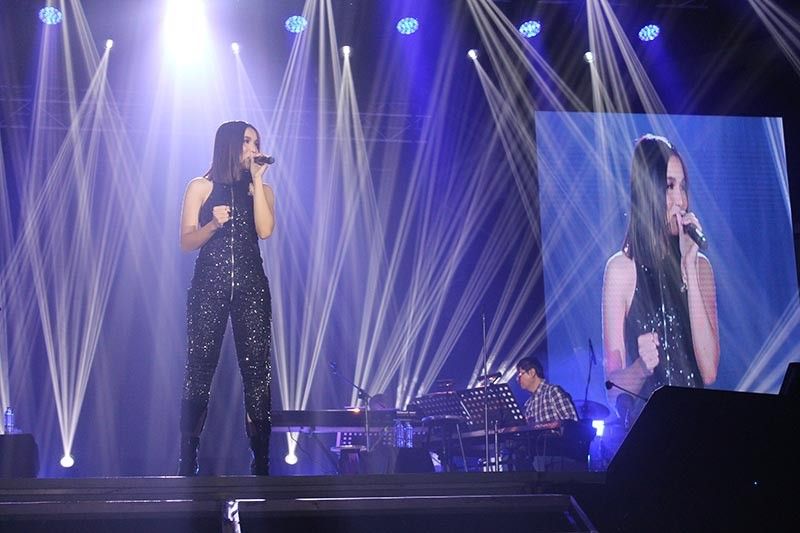 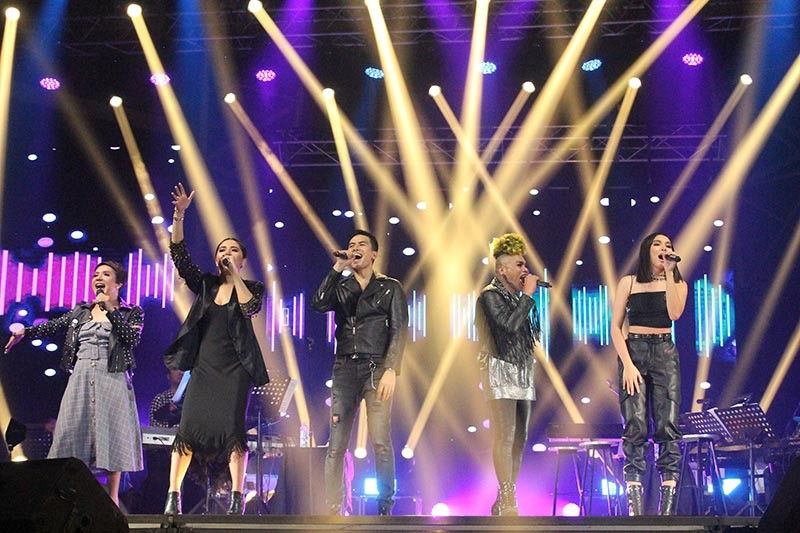 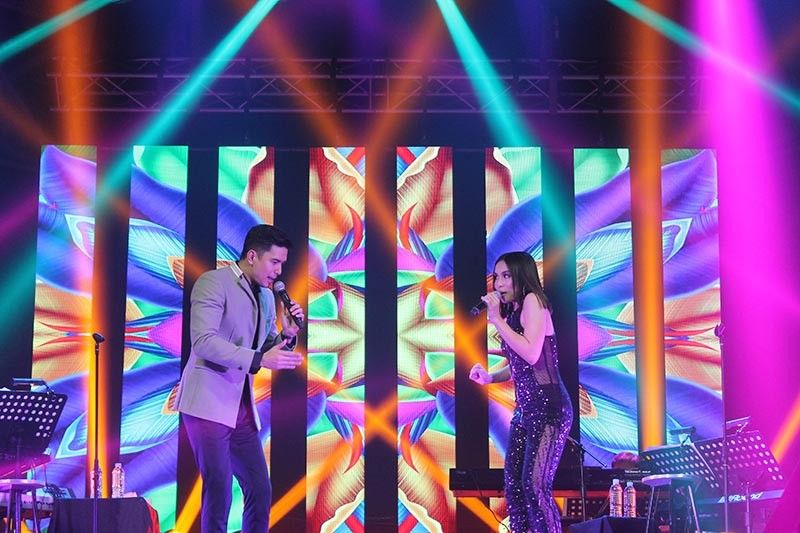 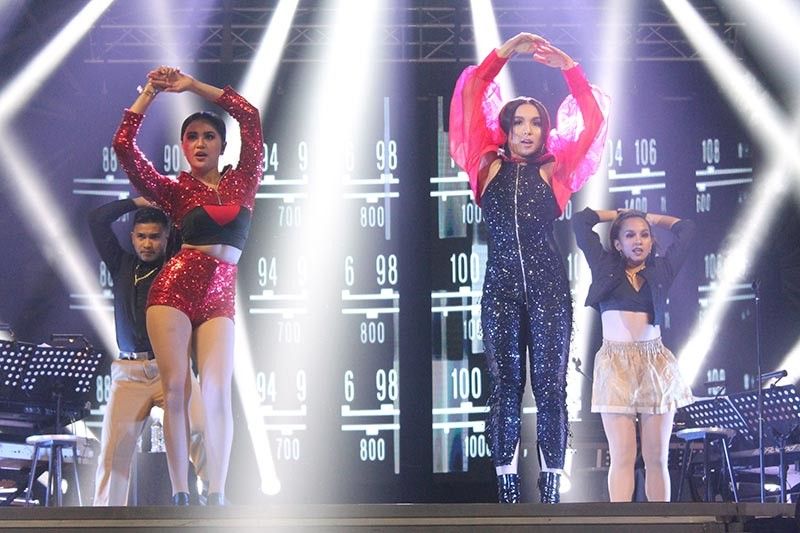 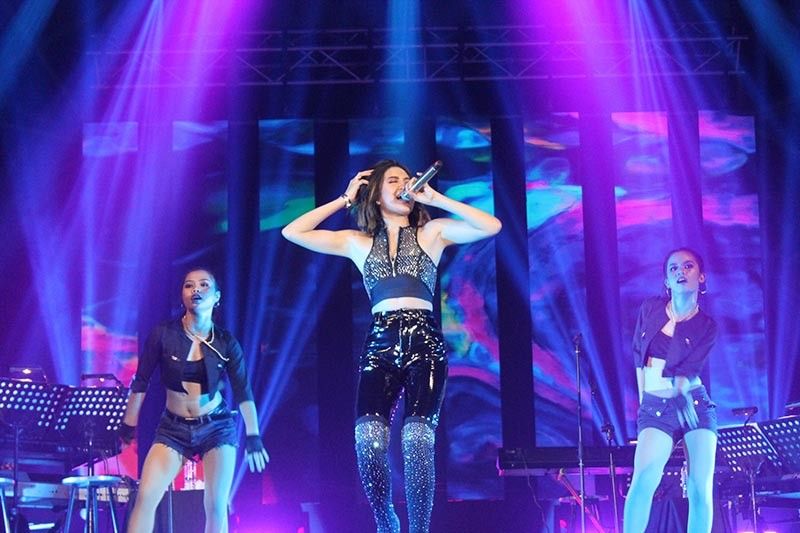 IT WAS truly a fun night for hundreds of Kagay-anons who were present at the Atrium of Limketkai Mall as they witnessed the second leg of the Kapuso concert "The Sweetheart and the Balladeer: Fun Night Only" last Saturday evening, July 6.

Opening the concert were the comedic duo Donito Nose and Super Tekla, who, with their comedy routine, elicited laughter from the audiences but also left them in awe by their amazing voices.

Performing live to their screaming and adoring fans were Asia's Pop Sweetheart Julie Ann San Jose and Asia's Romantic Balladeer Christian Bautista, who sang some well-known international and OPM songs such as "Moves Like Jagger," "24K Magic," "The Way You Make Me Feel," "Two Less Lonely People in The World," "Buwan (puting ilaw)," among others. The singers also performed a number of their original songs.

Kagay-anons also jammed with the concert's special guest, the Kapuso Breakout Star Kyline Alcantara, as she danced to the music of BlackPink with Julie Ann and sang solo and a duet with Christian.

According to Julie Ann, their strong bond as a team, coupled by their unified goal to make the audience happy, played a huge part on why "The Sweetheart and the Balladeer" remains to be a show to watch.

Donita Nose and Tekla, on the other hand, praised Julia Ann and Christian for their exemplary professionalism and undeniable chemistry as performers on stage.

Kyline, for her part, was grateful for the lessons she has acquired from the aforementioned four artists.

Last Saturday's concert ended with the five artists singing some of the notable songs of Queen, such as "Bohemian Rhapsody" and "We Are the Champions," among others.

The Sweetheart and the Balladeer: Fun Night Only is a joint project between the GMA Network's regional arm GMA Regional T, GMA Entertainment Group and GMA Pinoy TV.