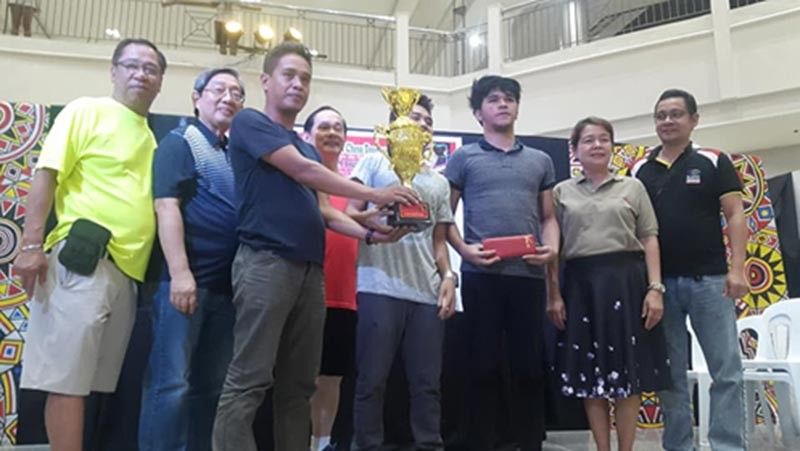 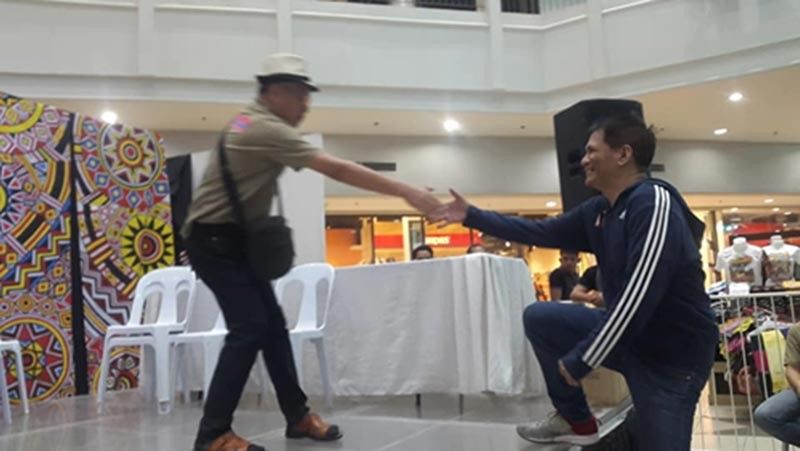 "WE LOVE Cagayan de Oro and we'll always be behind Mindanao chess development."

Lawyer Anthony Cliburn Orbe, board director of the National Chess Federation of the Philippines (NCFP), was among those who competed in the "tatluhan" team chess competition won by the all non-master cast of King Nico Tire 1 (Don Tyrone delos Santos, Ricardo Batcho, Rommel Llavanes) that brought home the lion's share of P100,000.

"Atty. Orbe of the NCFP is now a successful businessman in Manila but he's a native of Iligan City. No doubt, palangga niya ang mga players sa Mindanao which to explain his team's participation," said NM Rustum Tolentino of the organizing Masters Class Chess School.

National Master Roly Tan of the sponsoring Goldcrest Marketing Corporation (GMC) said the Memorial Cup, as tribute to his older brother and fellow chess lover, Robert, will become bigger and better next year.

"For as long that every Filipino chess player in the country will support it, the Memorial Cup is here to stay as one of the top chess attractions in Mindanao every year," the ever humble NM Tan told SunStar Cagayan de Oro.