Duterte gets another 'record-high' satisfaction rating 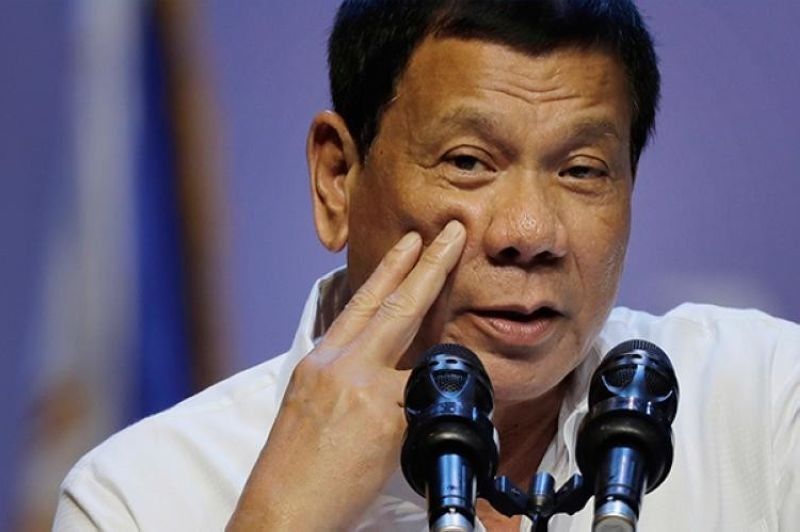 PRESIDENT Rodrigo Duterte gets another “record-high” satisfaction rating from Filipinos, according to the latest survey conducted by the Social Weather Station (SWS) released on Monday, July 8, 2019.

The SWS survey, conducted from June 22 to 26, revealed that around 80 percent of Filipinos have expressed satisfaction over the work performance of President Rodrigo Duterte.

Conducted from June 22 to 26, the survey revealed that only 12 percent were dissatisfied with the President’s performance while nine percent were undecided.

Sought for reaction on SWS poll, Duterte said: "I do not go for this kind of things. Basta ako, trabaho lang (I just work). As always, sinabi ko (I said), if you are satisfied with my work, then I'm happy. If you are not satisfied, I will work more."