Revenue collection for 1st half of 2019 exceeds target 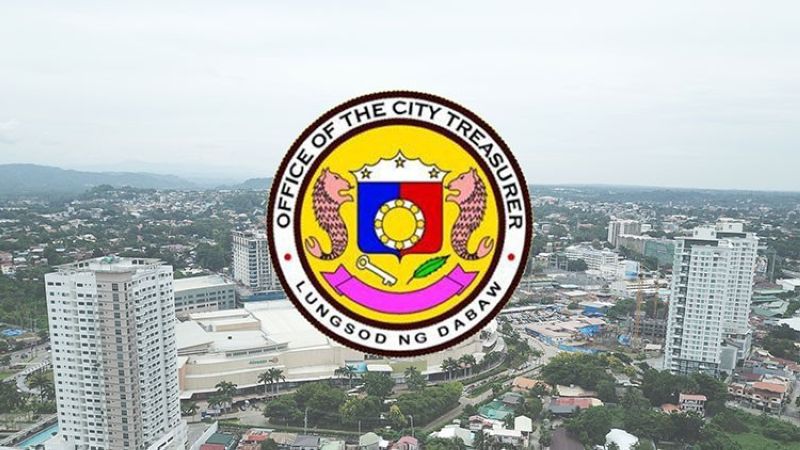 The deadline for tax payment was last June 30.

Under the Revenue Code of Davao City, the deadline for the first quarter property tax was originally set on March 25.

However, it was extended after a resolution was passed allowing taxpayers to pay their realty tax for the first and second quarters on June 30.

Taxpayers who will pay the entire year will get a 20 percent discount.

"Our office requested the mayor and City Council to adjust it to June 30 so it won't burden the taxpayers," Alparaque said.

The CTO head said he is confident the city will reach its P2-billion mark by the end of the year.

"Real property taxes are the major contributory in our local sources. All taxes, fees and charges, we are collecting in our Revenue Codes," Alparaque said, adding other tax local sources includes business taxes and franchise tax.

He said the CTO recorded a total of 431,000 tax declarations. As for the total number of individuals, he said the office is still finalizing the data.

Meanwhile, Alparaque reminded the local taxpayers to pay their dues for the third quarter business tax on or before July 20.

He said taxpayers who will fail to meet the deadline will have corresponding charges and penalties.

"Non-compliant taxpayers will be charged administrative and legal actions, as provided by the local government code, RA (Republic Act) 7160," he added.