La Viña confident in 2022 as 'frontrunner' 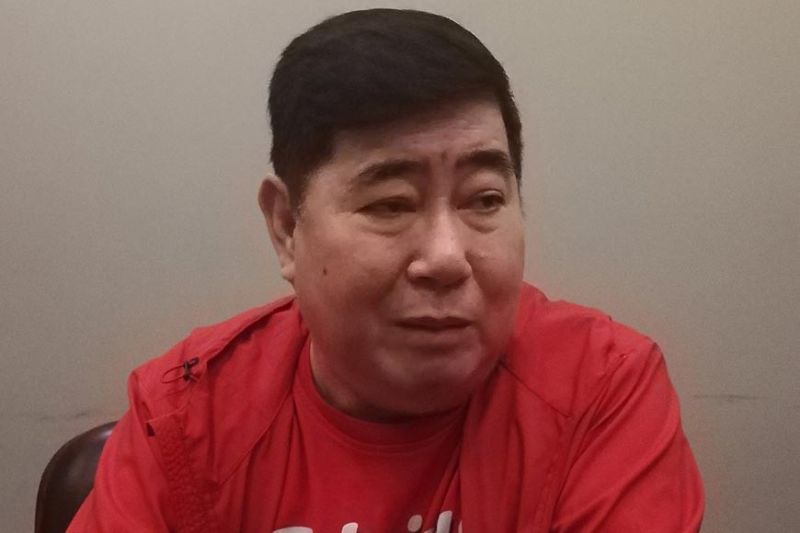 AFTER losing to reelected Cagayan de Oro City Mayor Oscar Moreno, former Agriculture undersecretary Jose Gabriel "Pompee" La Viña, said he is confident to win in the next elections because he believes he is the frontrunner "in a very real practical sense."

La Viña, who lost to Moreno by over 60,000 votes, said running for mayor and taking care of the Padayon Pilipino leaders are among his promises to the late mayor Vicente "Dongkoy" Emano.

The late Emano, who ran as La Viña's vice mayor, passed away one week before the elections.

La Viña added that a trusted leader of the late mayor reminded him that during a meeting of their coalition in January 2019 at the La Viña ancestral home in Cogon, about the future plans of the party.

He said he was also in awe that when he started his campaign, he started with zero popularity to 36 percent popularity in just 45 days.

"I have at least 100,000 supporters in Cagayan de Oro nagatuo sa atong dream of a bag-ong Cagayan, city university, free WiFi, housing, no corruption above all. During the campaign, I shook hands with 70,000 Kagay-anons, dili man ko politiko, when I shake hands and I look at them in the eyes. What I'm saying is I will always fight for you and take care of you," La Viña said.

La Viña also assured supporters that he will not run against Governor Yevgeny "Bambi" Emano, who also signified his intent to run for mayor although the younger Emano said that he will be supportive on La Viña's plans.

He said he is 100 percent sure that the Padayon Pilipino Party and the Centrist Democratic Party will still be united in the next elections.

"Governor Bambi will never say that, nga siya gyud ang mayor, I can assure you that. One hundred percent sure ko nga dili mi magbulag. Padayonon nato but not at the expense nga mag disunite ang party, it's never even a possibility," he added.

La Viña also disclosed that he has already given his supporters the go-ahead to form an exploratory and planning committee for his mayoralty candidacy in 2022, subject to two conditions which his supporters assured him would be met.

La Viña did not reveal what these conditions were. He added he was confident his friendship and alliance with both the Emano (Padayon) and Rodriguez (CDP) families, led by Second District Representative Rufus Rodriguez, would only get stronger in the years to come.