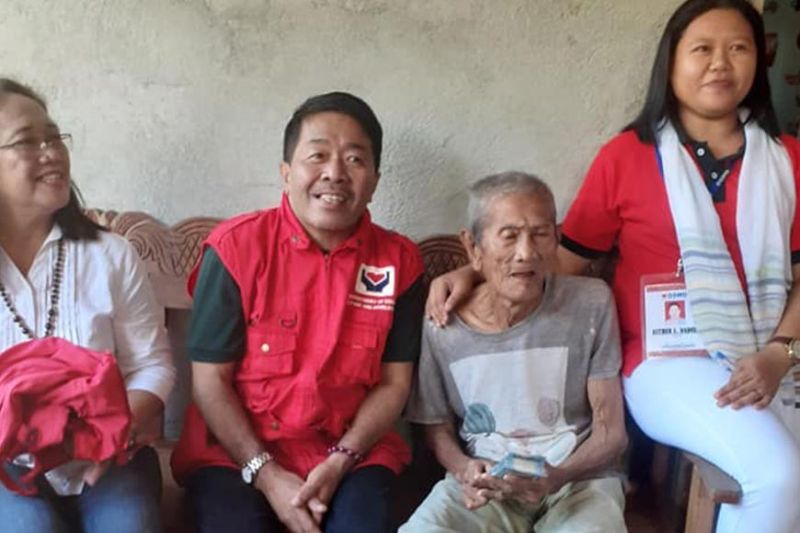 Macuto, who also welcomed the new DSWD-Eastern Visayas Director Marie Angela Gopalan, said he is thankful of the government incentive, which was continued under President Rodrigo Duterte for the benefit of the centenarians around the country.

Former President Benigno Aquino III signed into law Republic Act 10868 or "an act honoring and granting additional benefits and privileges to Filipino centenarians” otherwise known as the "Centenarians Act of 2016" on June 23, 2016, barely a week before he stepped down from Malacañan Palace.