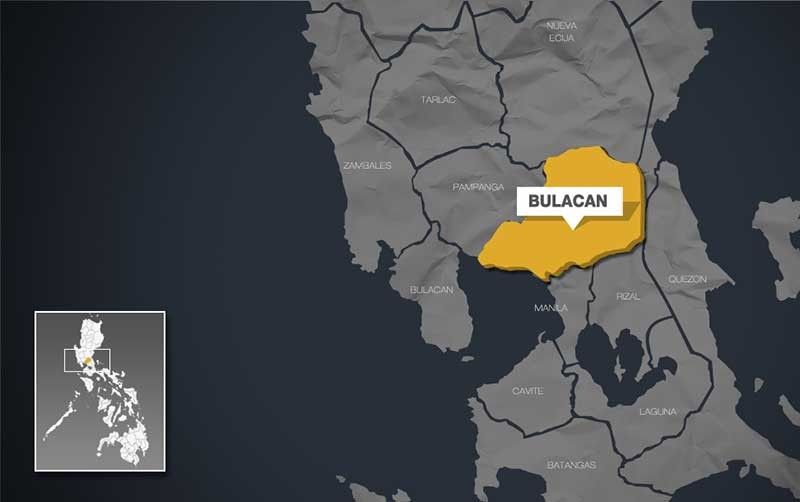 “Sabi nga natin kanina it could be a political issue and ayaw naman nating pumasok doon. Let the executive department siguro handle that,” Albayalde said in a press briefing in Camp Crame.

He defended the province of Bulacan which the AI tagged as the “bloodiest killing field” due to the number of drug suspects killed there in the implementation of the administration’s drug war.

He maintained that killings happen all throughout the country especially when drug suspects try to elude arrest and fight back.

“Kung nangyari yan sa isang barangay then siguro medyo mabahala tayo but with the people living in Bulacan saka ‘yung laki ng probinsya na yan at alam naman natin not only in Bulacan but also in other places in our country may problema tayo sa illegal na droga,” he said.

The top police officer reiterated that the PNP has zero tolerance of officers involved in illegal activities particularly those who take advantage of the drug war for their own personal advantage.

In its report, the AI said drug-related killings happened in Bulacan following the transfer there of police officers who once led the bloody drug war in Metro Manila.

The report was referring to Bulacan Police Provincial Office Director Chito Bersaluna who was the Caloocan City police chief when 17-year-old Kian Loyd delos Santos and 19-year-old Karl Angelo Arnaiz were killed by policemen in separate occasions in August 2017.

Albayalde said the PNP respects the statement of the AI as well as the other groups that seek to conduct an investigation into the country’s drug war which he said “may be unnecessary.”

“The Philippines has a fully functional criminal justice system that has complete jurisdiction over such domestic legal questions that need to be resolved through a formal judicial process,” he said.

Albayalde also maintained that no cases of extra-judicial cases have been proven in relation to the drug war. (SunStar Philippines)