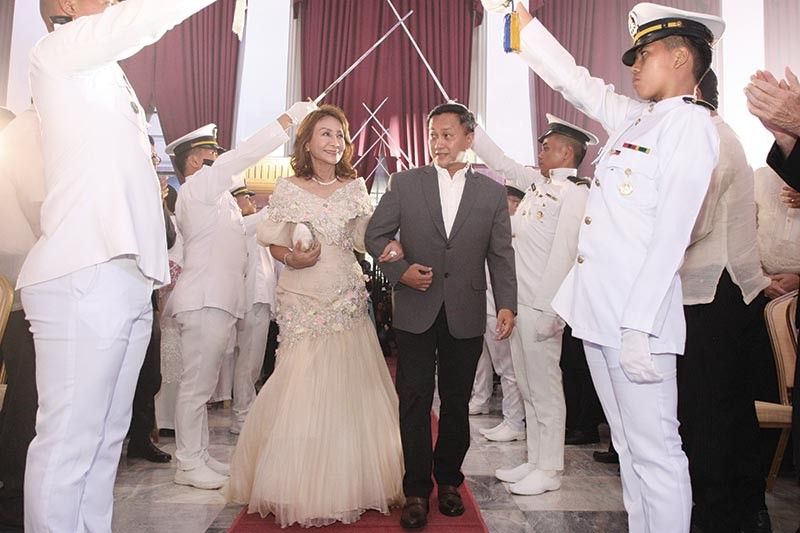 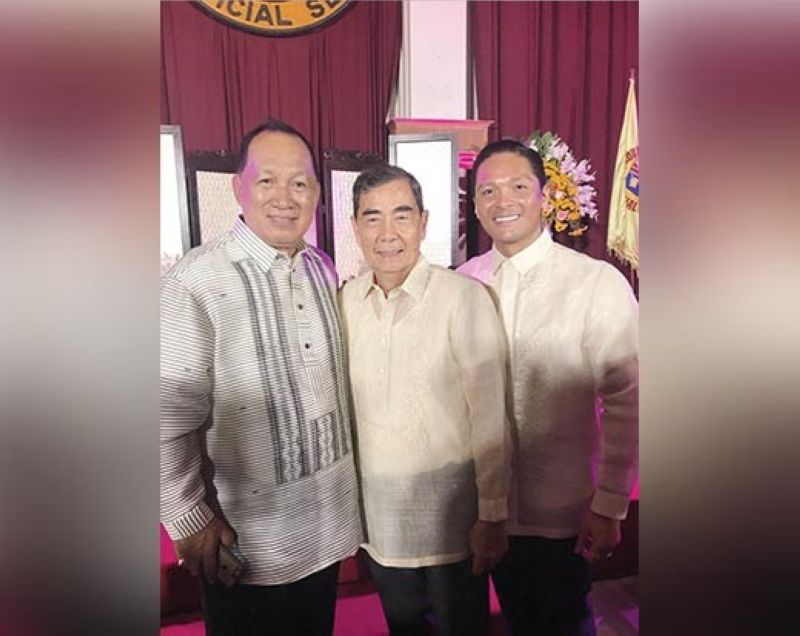 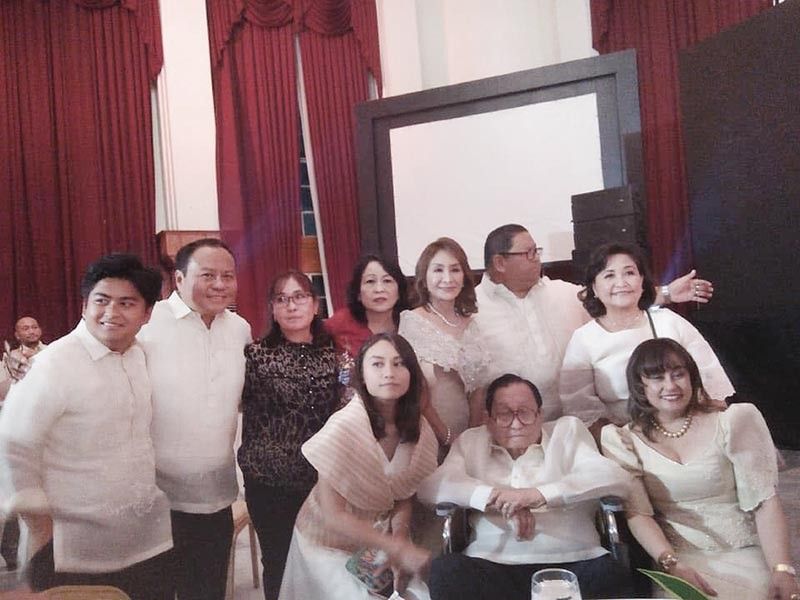 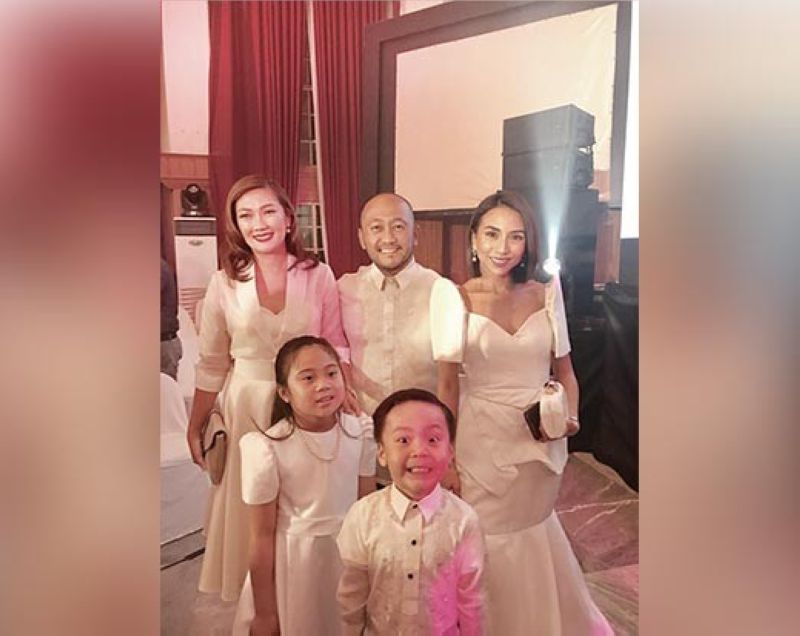 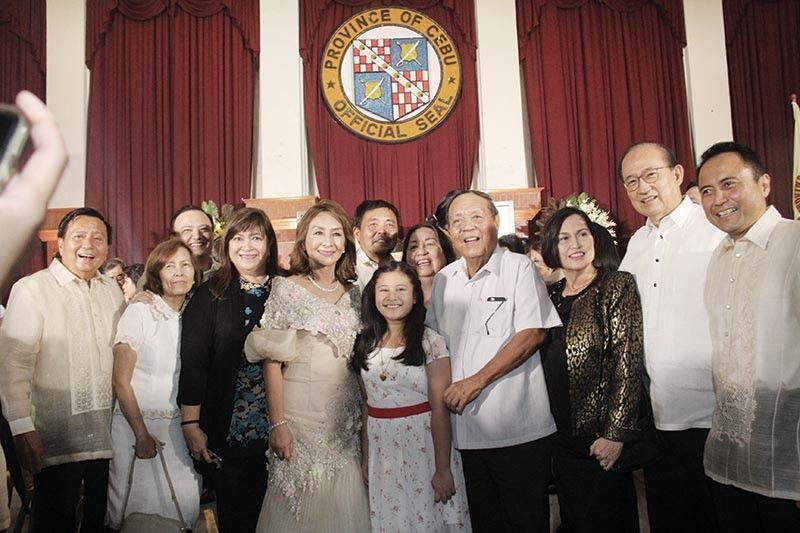 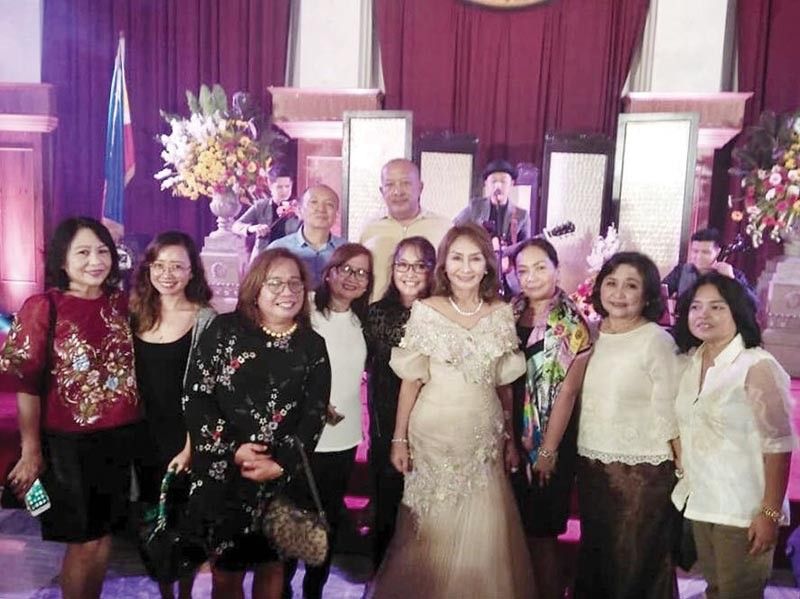 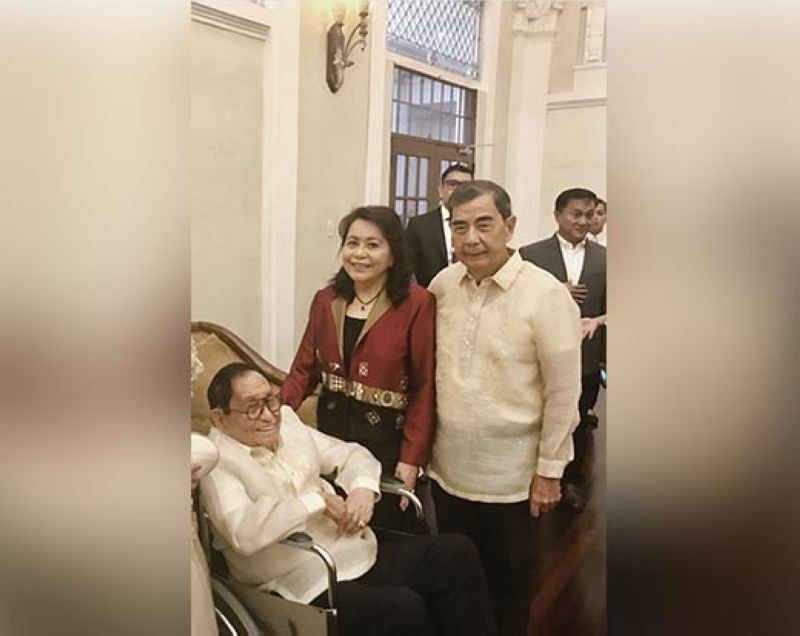 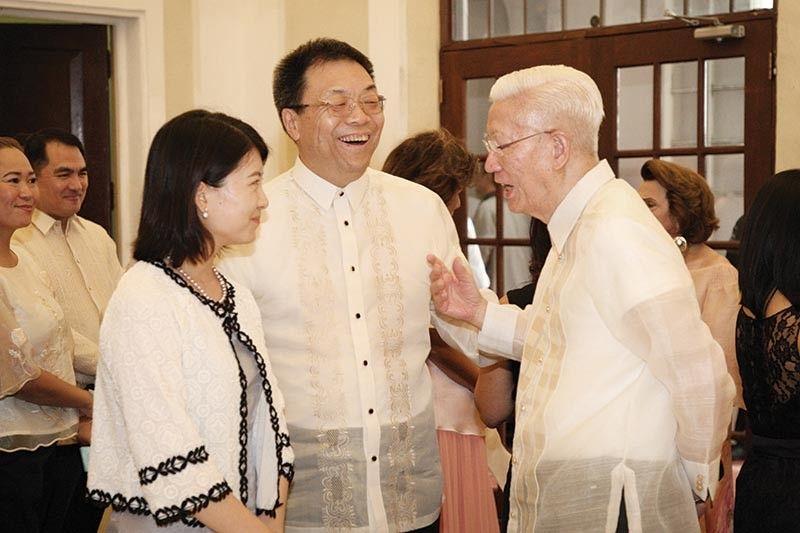 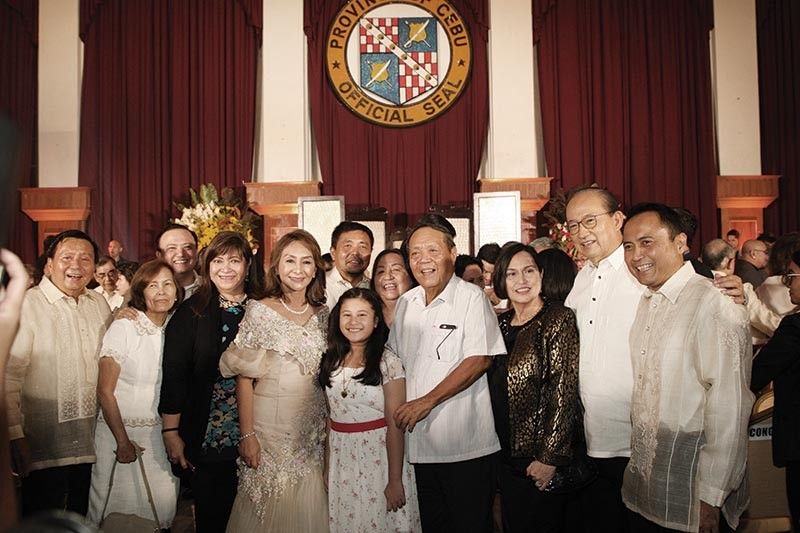 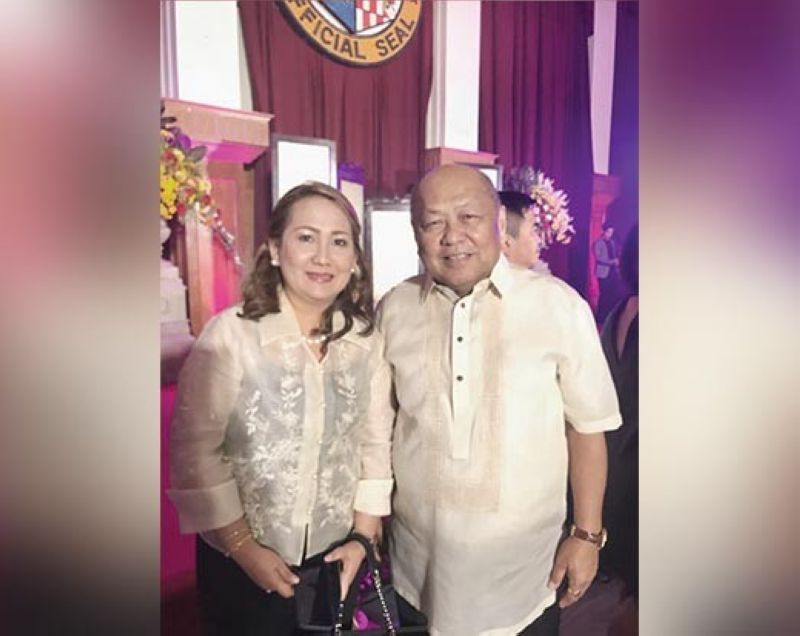 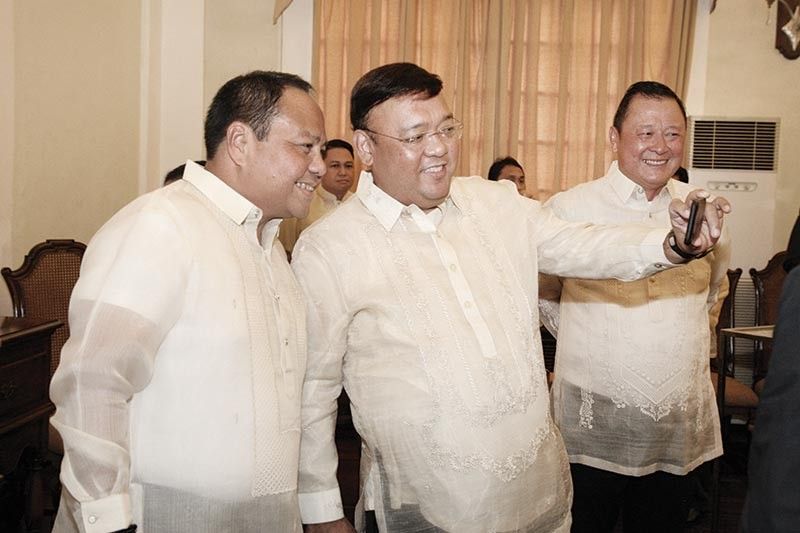 It was a triumphant return for Cebu Gov. Gwendolyn F. Garcia when she entered the Social Hall of the Cebu Provincial Capitol, escorted by Sen. Francis Tolentino for her Inauguration Ceremony on the beautiful Sunday of June 30. To recall, she was unjustly booted out of office six months before the end of her term six years ago.

Beaming in a modernized white Filipiniana gown, she spoke from the heart and looked back on the political persecution she had to endure then. Fully determined to move on, she enthusiastically spoke of her resolve to make our beloved province No. 1 again (after having slid to No. 45 in recent years) like it was in her previous terms. She also promised to do everything to preserve the beauty of the Provincial Capitol by scrapping the building project of the previous administration which would degrade the heritage Capitol complex with a monstrous building looming over it. And one more thing she objects to—the project would saddle the taxpayers with a P1.2 billion debt.

Present at the happy occasion were the members of the provincial board, town officials, relatives, friends and wellwishers from near and far.