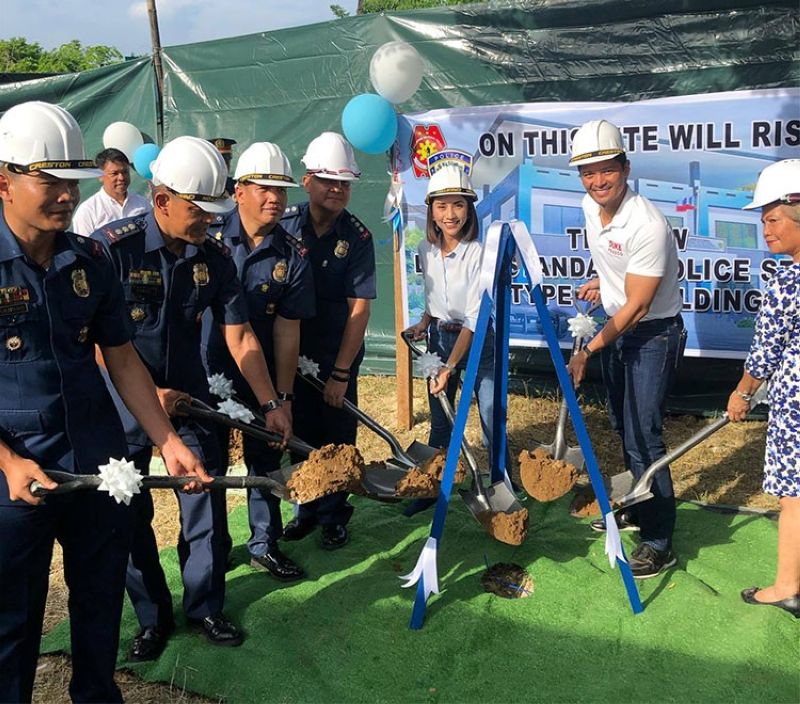 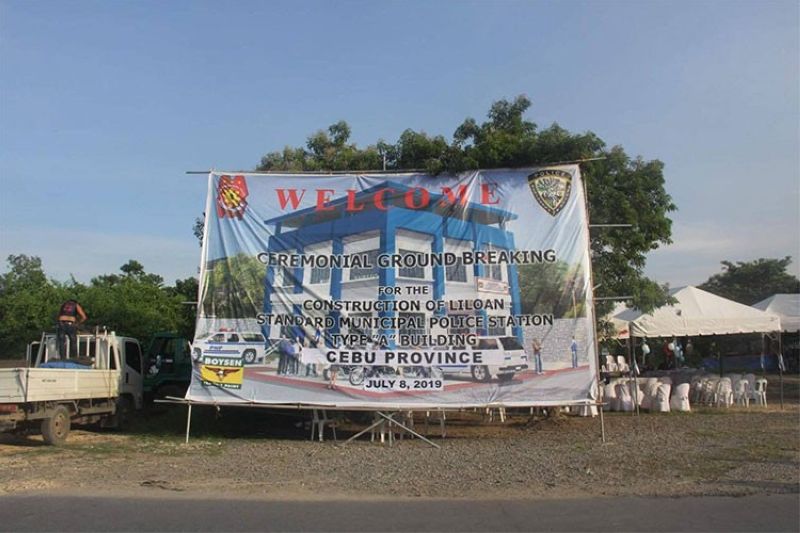 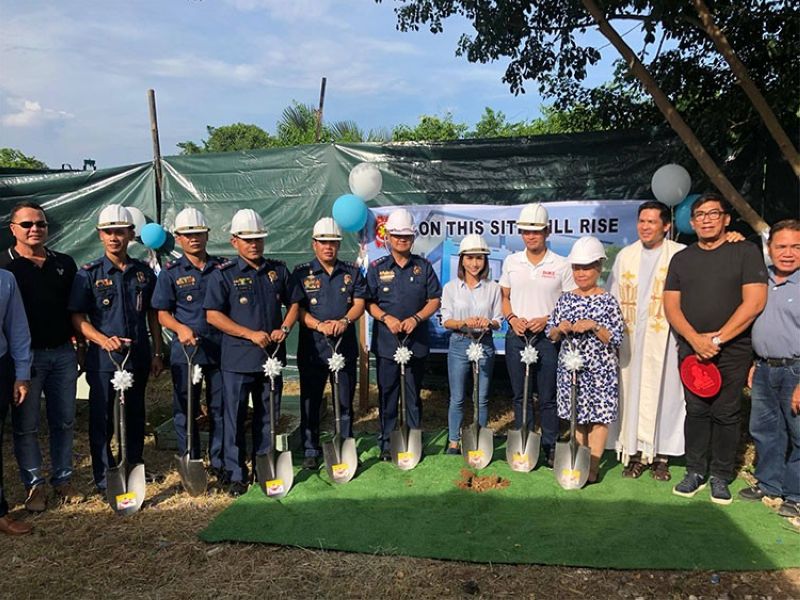 A THREE-STORY police station will soon rise in Liloan town, northern Cebu in the first quarter of 2020.

The P8-million facility will be constructed on a 600-square-meter lot owned by the Liloan Municipal Government in Barangay Jubay, adjacent to the Panphil B. Frasco Public Market. It will be funded by the Philippine National Police (PNP).

In his speech, Usana said the PNP is grateful for the generous support extended by Mayor Frasco and the Municipal Government to the local police.

“This partnership between the local government and the PNP that resulted in the groundbreaking (ceremony for the construction) of this police station is a model that should be emulated,” he said.

For her part, Mayor Frasco said the Municipal Government is supportive of the police.

“A stable peace and order situation translates to a stable economy and safer communities. That is why our local government has always fully supported our police. With very low crime rates, Liloan has become a preferred place to live, and investor's confidence is at an all time high,” she said.

During Mayor Frasco’s first term, the Municipal Government funded and formed its own Special Weapons and Tactics (Swat) unit. It also added streetlights and security cameras along highways and major thoroughfares.

In his message, Representative Frasco said “this additional police station is timely for Liloan, considering we have one of the fastest growing populations in Cebu, and it complements our drive towards cityhood.”

With the new port in Liloan being operational in the first quarter of 2020, the town can further expect an influx of people, he said.

Aside from the new police station and public market, a sports and educational complex, which is among the priority projects of Representative Frasco, will also rise in the area. (SCG/With PR)