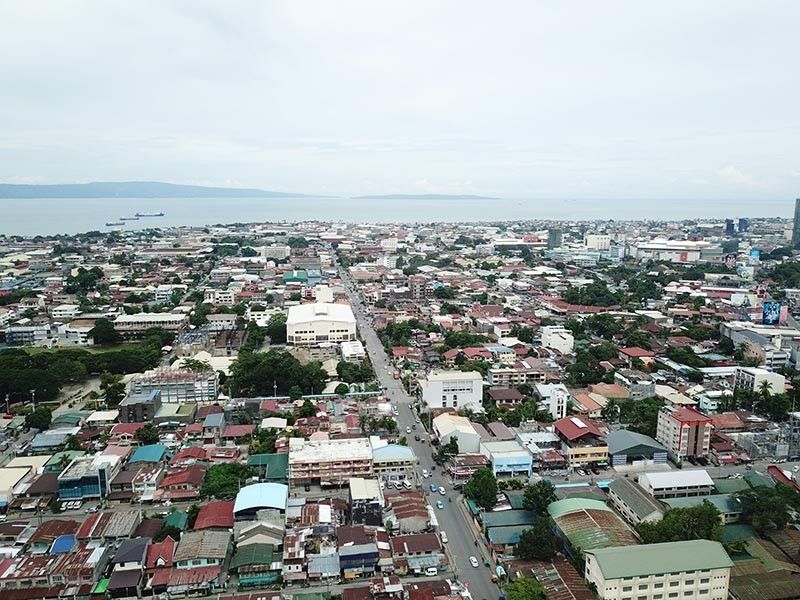 DAVAO City Councilor Danilo Dayanghirang is proposing three additional districts for the city due to its increasing population.

Dayanghirang, during his privilege speech on Tuesday, July 9, at the City Council, said that the current three district-set up of the city can no longer properly distribute the services and programs to its constituents due to the overly congested set up.

One of the provisions states that a legislative district must have a minimum population of 250,000.

"A congressman's pork barrel is around P100 million and since the structure is flattened, more congressmen can extend help to small areas," he added.

Dayanghirang said prior to his proposal, he said "the people" were the ones who proposed it.

The second district councilor said he plans to divide the district due to its large land size.

He, however, said he is still going to consult his constituents.

Dayanghirang, in a previous talk with Mayor Sara Duterte-Carpio, agreed to divide the second district.