Davao City's crime rate down by 66% 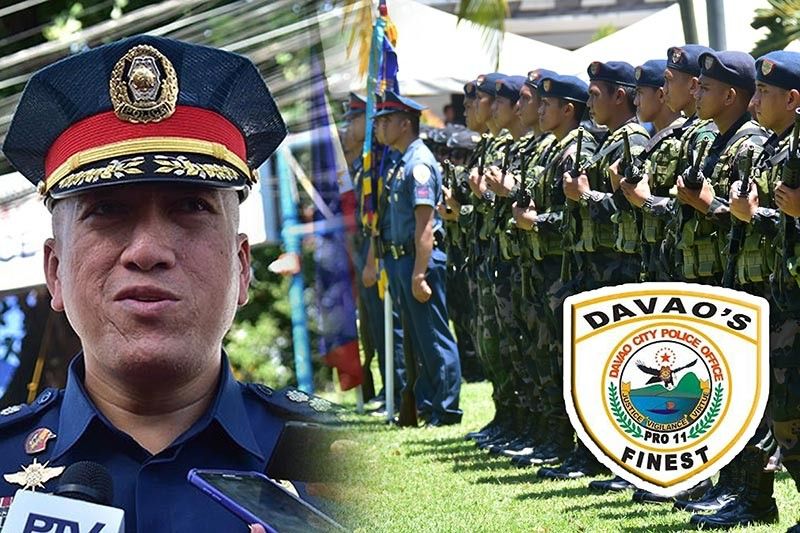 THE Davao City Police Office (DCPO) recorded a 66 percent decrease of crime rate for a period of four years in Davao City at 2,311 in the first half of 2019 as compared to the first semester of 2015 with 6,869 crime volume.

DCPO director Alexander Tagum on Tuesday, July 9, attributed the declining trend of crime rate in Davao City from 2015 to the present to various anti-criminality programs and initiatives in the city.

“We've seriously reduced the number of criminals in our communities and the street that led to the current remarkable crime downtrend of 66 percent for the first semester of 2019 as compared to 2018, 2017, 2016, and 2015,” Tagum said.

Morillo said that the deployment of foot and mobile patrols, which increased police presence, is seen to be one of the deterrent factors on the commission of crimes of criminals not to mention the active support of the local government units in all their programs.

In 2017, the Oplan Integrated Revitalized Operation of Neighborhood-Watch for the Mega City (Iron City), an upgraded integrated police patrol system aimed at making the city safer through the recruitment of 910 auxiliary cops was launched. This program further enhanced police visibility.

Due to the intensified operations and information, education, and communication campaign, Morillo said that the public has been more aware of the laws and feared to commit one.