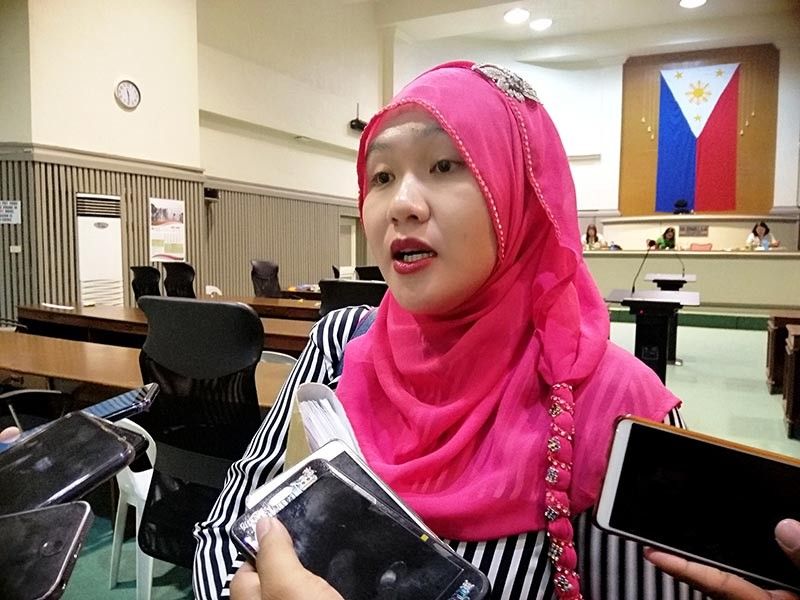 This was raised on Tuesday, July 9, during the attendance roll call, wherein Sudagar was once again a no show.

Councilor Diosdado Mahipus Jr., meanwhile, raised the Commission on Election Resolution stating the IPMR position should have been considered vacated since Sudagar ran for City Council last May 2019 midterm elections. However, Sudagar did not win.

Mahipus also contested that the IPMR councilor should no longer be included in the roll call since her hold-over term expired last February 2018.

But Council majority floor leader J. Melchor Quitain said during the session that based on the secured letter from the National Commission on Indigenous Peoples (NCIP), Sudagar's term had been terminated last June 18 this year.

He, however, considered the points raised by the councilors.

"We also have a legal opinion from the City Legal Office (CLO) stating that we should await the outcome of the case filed by Ms. Cherry Ann Ortiz-Codilla who was previosuly chosen, but was not able to take her post because of some issues," Quitain said.

Codilla filed a case before the court after being disqualified by NCIP last year due to lack of genealogy, a requirement imposed for the agency for the IPMR position.

NCIP Davao director Geroncio Aguio, in a previous report, said Codilla’s petition will not hamper the selection process because the court did not issue any stoppage order.

The City Government of Davao, meanwhile, waived its participation in the selection process due to Codilla's pending case.

"These issues are not for the Council to decide, and it is up to the court to decide. The Council is not a quasi-judicial body, but the Council must have collective stand on the matter," Quitain said.

He also said Sudagar, for the meantime, will not be included in future sessions.

Sangguniang Panlungsod secretary Charito Santos said the on-hold councilor is barred from being included in the roster unless she will take her oath.

Sunstar Davao tried to reach out to both Sudagar and NCIP through phone call and text messages as of this writing but to no avail.