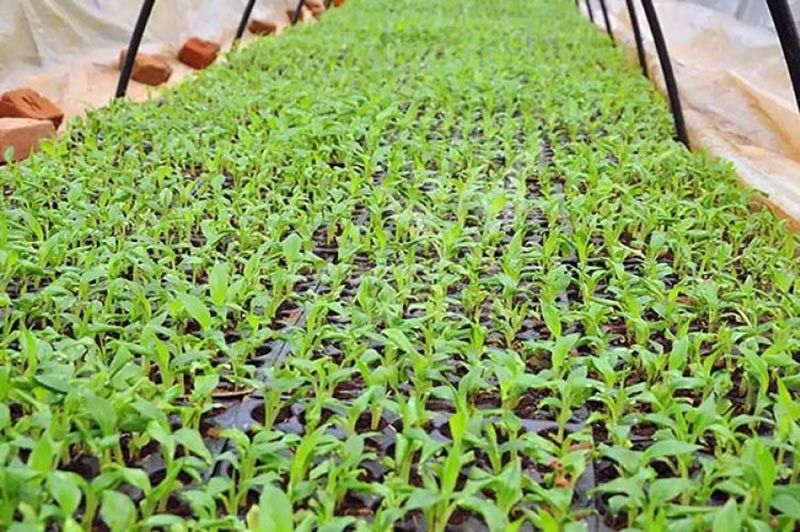 PILIPINO Banana Growers and Exporters Association, Inc. (PBGEA) executive director Stephen Antig will seek the help of the local legislators to create an ordinance disallowing the selling of banana seedlings to other foreign countries.

Just recently, a foreign businessman sent an email to his office asking to buy a volume of banana seedlings.

Antig said this prompted his concern as this may have been happening already throughout the region which may cause a problem to the banana industry in the future in terms of competition.

“Our advantage is just our quality. But the question now is until when will we be in advantage in terms of the kind of quality we produce?” Antig said in vernacular.

“The system is like this. If we sell our seedlings to them, it is possible for them to achieve the kind of quality we have. And then, they will be our competitor in the future. We need to prevent that,” he added.

Antig said they are currently studying the possibility for the local government to come up with an ordinance to prevent the selling of banana seedlings to other countries.

He is also planning to seek the help of the Department of Agriculture and other stakeholders involved.

Davao region has been exporting an increasing volume of Cavendish and other bananas in other foreign countries like China.

Antig said the Chinese chose the country for their banana supply because of its quality but there is a need to sustain it as more exporters improve their quality.

In the data of the Philippine Statistics Authority (PSA)-Davao, bananas remains the region’s top exported commodity in the first quarter of 2019.

There was a total of 1.03 billion kilograms of Cavendish and other bananas exported with a value of US$469.7 million, a significant increase from last year’s $161.5 million. (LHC)