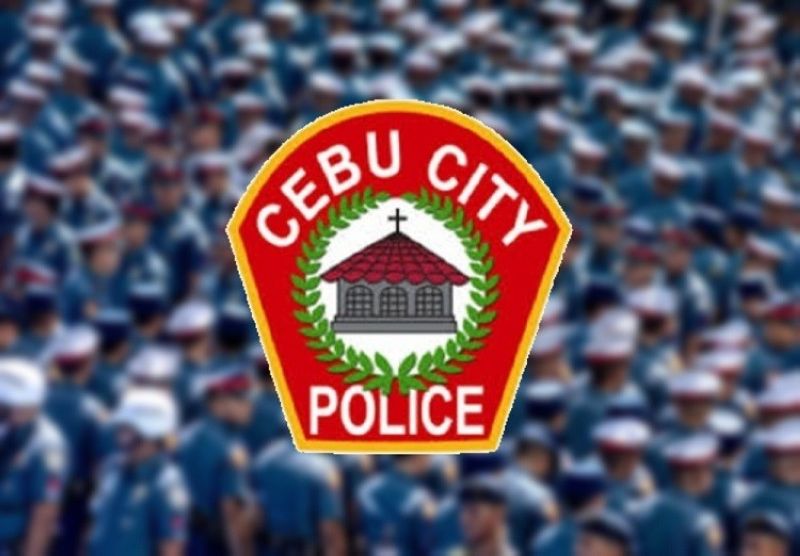 THE Cebu City Police Office (CCPO) is ready for the new administration.

“The change of administration is not new to us. While waiting for our new director, our police officers are just doing their normal functions and duties,” Otida said.

According to Otida, programs geared for women and children might be one the main focus of the incoming CCPO chief, as Vinluan served as the chief of the Women and Children Protection Desk in Luzon.

“This is one of what we are expecting. Actually, there is really no problem with that as long as it is for the welfare of Cebu City,” Otida said.

“If there’s an existing program which I think is good to be continued, maybe it’s the ‘Itug-an ni CD’ initiative. As we can see, it served as the communication arm of the CCPO in getting feedback from the community,” she added. (SunStar Cebu)